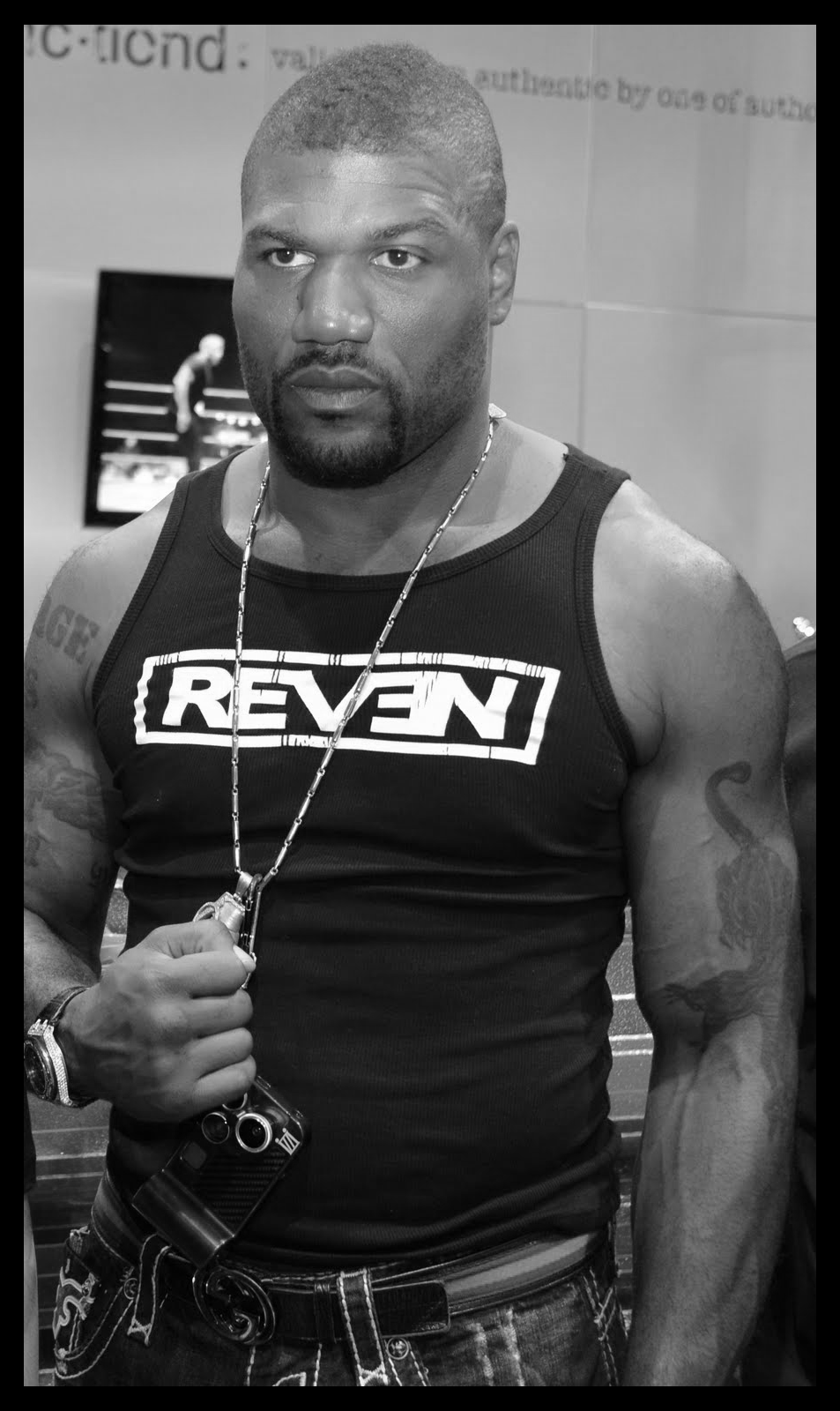 Jamal stands roughly half a head over every other man in the room. Specifically, he’s about six and a half feet tall, with shoulders about as wide as the nearest door. His nose looks like it might have been broken a time or two and never set right. Maybe that’s why he doesn’t smile. His eyes sit deep in his skull, giving him a perpetual angry look. Or he’s just always angry. He keeps his hair short and his beard neatly trimmed. He keeps himself in shape. Most of the time, his shirts can barely contain the slabs of muscle on his frame.

Jamal was born into poverty. Not the kind of poverty you might expect from a big, black kid you racist fuck, but the kind of poverty that comes around with a society that doesn’t give a single fuck about you. So at a young age Jamal decided that he didn’t give a single fuck about it, either. But he learned how to play the game because that’s what people do to get ahead. He smiled politely. He said sir and ma’am. He ate his vegetables. He grew big and strong. Real big. Real strong. He didn’t have an anger problem so much as a “fuck the world” problem, and he wanted to be big enough and strong enough to be able to toss up two middle fingers to society if they ever told him he wasn’t good enough.

But he was good enough. He was more than good enough. Star of the football team, star of the wrestling team, star of the basketball team. He had more bitches on his dick than a stripper pole. Or at least he did. Apparently the fact that he couldn’t flip two middle fingers to the system just served to set him off. He looked for any opportunity that he could to vent his aggression. Early into his senior year of high school he got another chance. One of his teachers, Mr. Edwards, didn’t like that Jamal wore a cap indoors. He tried to take it from him. It was a silly thing, a stupid thing, but Jamal saw red. Next thing he knew Edwards was flying down the stairs and he had the option to go down with him or get the hell out.

He chose to get the hell out.

Jamal enlisted with the US Armed Services at 17 and shipped off to basic at Fort Benning. After AIT he served overseas, which he doesn’t talk about much, but it’s easy to see that the discipline the Army is supposed to instill in its soldiers didn’t do much for the anger inside of him.

It just made him meaner.

After six years of service he left with an “other than honorable” discharge and returned to New Orleans, where he was quickly tapped to join Blackwatch. He says that after the things he saw overseas, working the perimeter of Audubon is child’s play. It gives him plenty of free time to pursue his various interests, which include white women, boxing, strip clubs, and the tracks. He inherited his mother’s house in the Quarter after she lost her battle with lung cancer. He doesn’t seem like he’s ever going to settle down with a wife and kids, but who knows what the future holds.

His future held further service, as it were, to a master even crueler than he.

Donovan deemed the Blackwatch mercenary of potential use and fed him three draughts of vitae. What conscience Jamal may have had left withered under his domitor’s influence. The Blood further inflamed his already considerable libido, as well, and Jamal found that he preferred to take what he wanted from his partners by force, even if they would have given it freely. His lusts sent more than a few women to the hospital, broken and bloody, or simply left them dead in a ditch. His master cared little, so long as the deaths were not traced to him. Jamal could do that. He served his domitor faithfully as a source of muscle and the chief of security around Audubon Place, though he would often play “guard duty” around the home of his fellow ghoul, Paul Simmons: the two shared similar appetites and Simmons frequently brought over girls who served as their domitor’s herd. Donovan cared little whether his servants slaked their hunger for flesh alongside his hunger for blood.

All things told, Jamal loved his time as Donovan’s ghoul. He was stronger than ever, got to test that strength against his master’s enemies, and had no end of weaker victims to hurt when he wanted a change of pace. He made better money than ever as a result of the Blackwatch promotions his domitor arranged. He was powerful. He was immortal. Life was good.

It came to an end in 2016, when Donovan met final death. Jamal fled the battle with Camilla Doriocourt, his domitor’s childe, and was slain alongside her while attempting to abscond with secrets and financial wealth looted from Donovan’s haven.

Jamal beat Caroline Malveaux-Devillers, then an unreleased fledgling, for failing to show proper respect to Donovan in his presence.

In 2009 he was present when Celia Flores tried to end her “relationship” with Paul Simmons and gave her $50 for services rendered. Rumor has it that they later dated and he fathered her child, Lucy Flores.

In early 2011 Jamal was present when Donovan punished Jade Kalani for her actions within his territory at a New Years Eve party. He spent just shy of two weeks using her body as his own toy.

Jade ran into Jamal again when she visited Audubon to ask Riverbend’s regent for permission to travel within his territory. The ghoul threatened Jade and told her he’d been given permission to turn Jade into his fuck toy if she started shit again. Jade was evidently turned on by the thought and the two ended up fucking in Donovan’s haven before she met with his mimic. 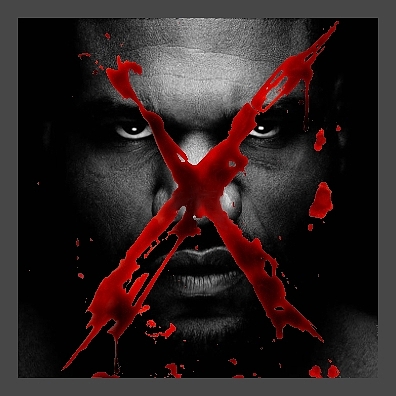