Victim of life's misfortunes & predator of the unfortunate 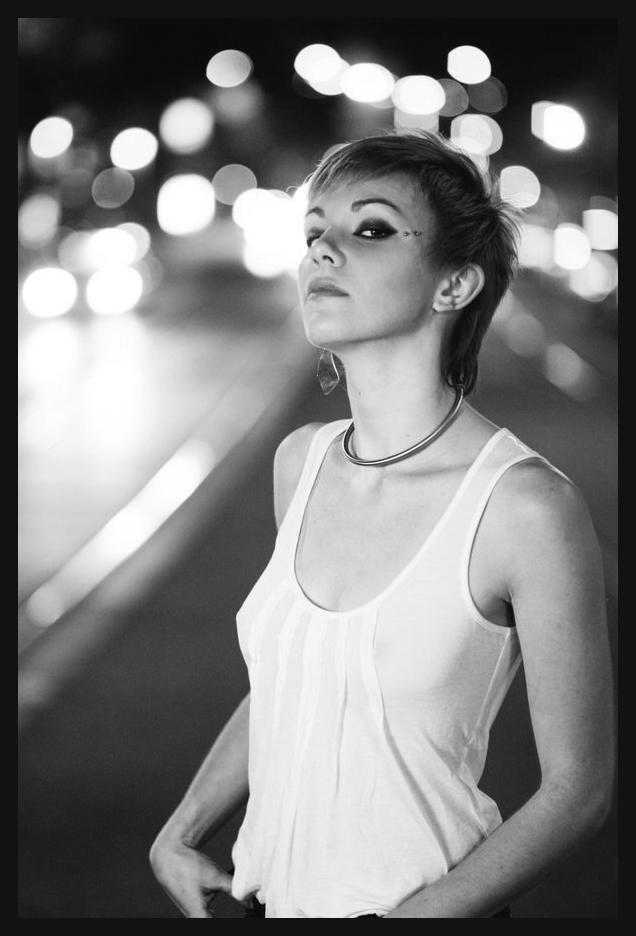 Isabella is prettiest when she smiles, which she doesn’t. People sometimes think she is, because they can see her teeth; sharks and wolves smile, too.

She’s not one of those inauspicious Latinas, the ones who might pass for white, the ones Something about the cadence of her speech, the tilt of her head, the sharpness of her eyes and guardedness in her posture says “survivor.” She is not tall, but acts like a giant when it suits her. She is too big to be missed; she is too thin to see, a sliver of a girl already gone. She is whatever you want her to be, and what she wants?

Why would you want to know something like that?

Born to an affluent Tejano family in Houston, Isa had no idea her family were drug traffickers with ties to the Gulf Cartel until her aunt Alejandra returned home one day bearing the decapitated head of Isa’s father. Isa, 11 at the time, panicked and ran away with her fraternal twin brother Nico after abducting their baby brother Mati.

The three arrived in New Orleans in the aftermath of Hurricane Katrina and eked out a life of squalid near-homelessness through petty theft. It all seemed worth it to Isa, if it meant keeping Mati away from the cartel lifestyle that killed their father, but the two 11-year-olds were woefully unprepared to take care of their 5-year-old brother in the hurricane-ravaged city. Mati soon came down sick. With what, his siblings were never sure, but the boy was almost dead when CPS found him in the abandoned home where the three were squatting. Isa wasn’t sure whether to thank the social workers for saving her brother or to curse them for taking him away.

Isa and her (remaining) brother survived on the city’s streets until she was 17 and a rakish stranger murdered her in a bathroom stall. Isa isn’t sure what motivated the man to feed her his blood and turn her into a monster like he was, but such was her initiation into the world of the Damned.

Isa is childe to Marcus Pollard, a petty criminal in the service of Antoine Savoy. Pollard has claimed to have been Embraced anywhere between the late 18th and late 20th centuries. Pollard has given equally contradictory answers concerning his sire’s identity, but he claims distant descent from the Rakshasa, the cleverest and wiliest of all the clan founder’s childer. He has not been heard from in millennia. The Rakshasa is childe to Zapathasura. The Ravnos Antediluvian is believed to be childe to Irad, the general and strong arm of his sire Caine. 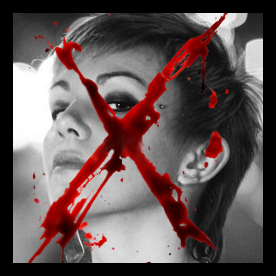