Faustus: “Stay, Mephistopheles, and tell me, what good will my soul do thy lord?”
Mephistopheles: “Enlarge his kingdom.”
Faustus: “Is that the reason he tempts us thus?”
Mephistopheles: “Solamen miseris socios habuisse doloris.”
(“It is a comfort to the wretched to have companions in misery.”)
Christopher Marlowe, Dr. Faustus
“God exists, brother. You can meet Him.
But you’ve got to go through me first.”
Hezekiah Santana 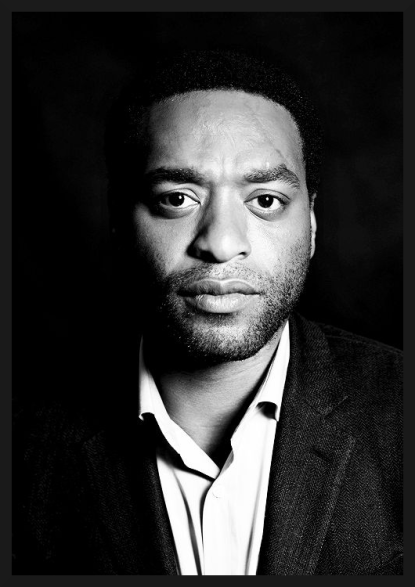 At first glance, people can mistake Hez for a wall. The gentlest thing about him are his glasses, and that’s only because they just barely soften the churning, seething passion that resides in his eyes. He has the light brown skin of the mixed-race, like so many in this city, but any question about his upbringing is squashed beneath the heavy, steady weight of his footfalls. This is a man raised on street corners and curbside brawls.

Hezekiah was always good at preaching, but was never a good preacher. A former boxer before he took up the cloth, and an alcoholic even after he did, Hez once caught a teenager fucking with the sign outside his church. He broke two fingers on each of the little shit’s hands. Then he made him fix the sign. Hez also broke rapist’s collarbones and muggers’ teeth. He once turned a hit-and-runner’s face into a Picasso painting, and messed up his legs bad enough to confine him to a wheelchair. For all the violence of Hez’s means, though, the alcoholic preacher ultimately wanted to change his community for the better.

One night, Alexander Wright decided he would do that better as a monster.

Hez struggled to reconcile his faith with what he’d become. But he’d had anger issues even before the Embrace, and it was an easy transition—too easy—to start taking out that anger on the sinners he couldn’t stand. Hypocrites. Abusive parents. Rapists. Serial harassers. The Lancea et Sanctum said these targets and more were all deserving of his wrath, and his clan’s inborn rage would’ve made it hard to resist the urge even if he’d wanted to.

Hez remains a preacher in death as well as life, theoretically on Vidal’s side but often in conflict with his superiors. He’s wrapped up in a lot of Anarch and mortal projects to influence Mid-City’s politics in a more democratic direction. The higher-ups don’t respect him, or care much for his association with the Anarchs, but they can’t deny his effectiveness as one of God’s wolves. His sire, though occasionally frustrated by his stubbornness, is proud of him.

Among his fellow neonates, Hez’s “whole thing” is straightforwardness. He doesn’t like playing games or beating around the bush. He doesn’t try to get people to relate to theological concepts that don’t resonate with him. He goes to church every Sunday. He feels clean.

In 2010, Hez was present for the infamous massacre of some two dozen thin-bloods by Vidal’s Sanctified at Cypress Grove Cemetery. He refused to participate and was one of only several Kindred willing to openly defy Sheriff Donovan, as well as the sole one to achieve anything through his defiance: he saved two thin-bloods by flinging them over the cemetery’s walls.

In the slaughter’s aftermath, Hez was offered the choice of banishment from the city or capturing two thin-bloods to face Vidal’s untender mercies. Wright, who’d pushed for leniency towards his childe, told Hez it was “as good a deal” as he was likely to get for his disobedience.

Unwilling to renounce his actions, much less effectively undo them, Hez accepted banishment. Houston seemed like a nice place to go.

As it turned out, however, Hez had never left New Orleans for Houston. He feigned to, but was secretly granted shelter by Baron Cimitière and hid out in the Tremé District. When the Baron’s forces attacked Mid-City in 2016, Hez was there fighting alongside them. He met final death at the hands of Coco Duquette, who by accounts physically tore his head from his body.

Hez is the childe of Alexander Wright, a former gangster who serves as one of the hounds under Sheriff Donovan. Wright is childe to Doc Xola, a bokor and back-alley surgeon who serves as Baron Cimitière’s chief enforcer and is renowned for his cruelty. Doc Xola’s sire is unknown but believed to have belonged to one of the marauding Sabbat packs that menace the city during Mardi Gras. 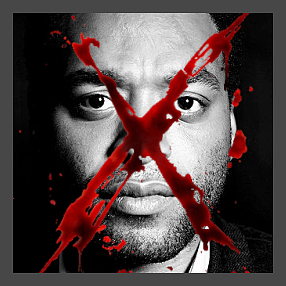