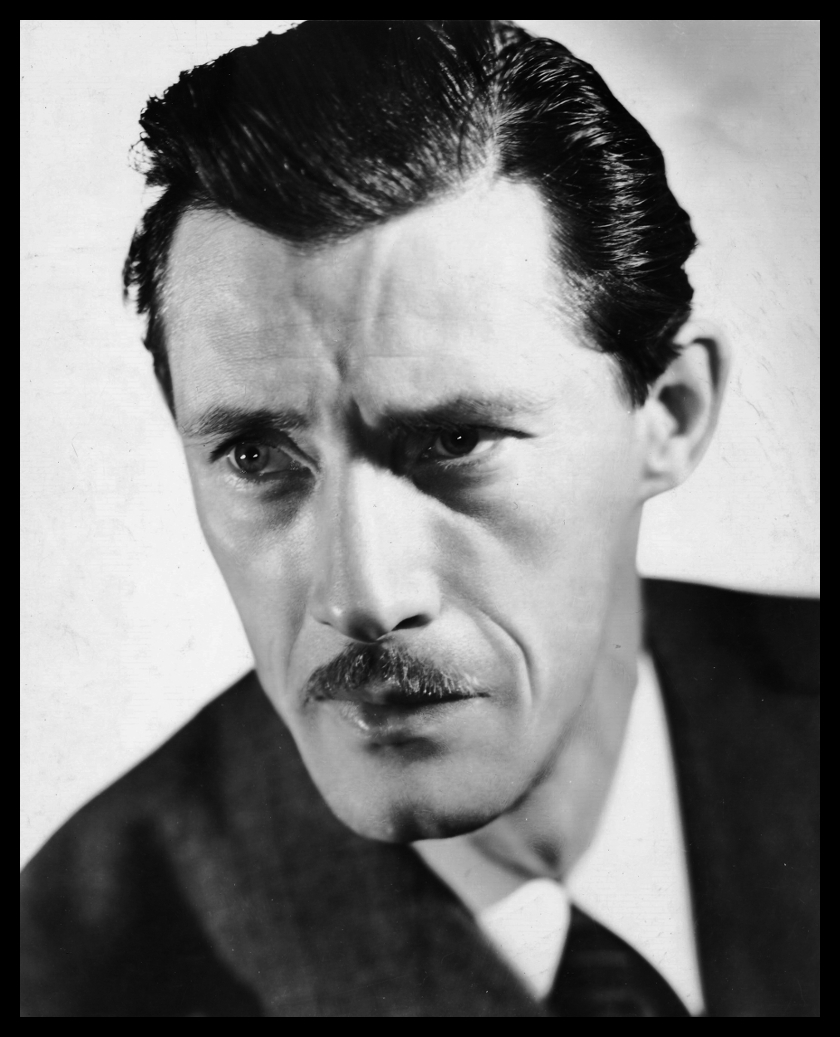 Dark hair, dark eyes, pale skin. Heavy bags under his eyes. Monty looks like a man who’s been through several lifetimes of long nights and hard times. He seems like he’s not slept in years. Ancient beyond the years that have transpired since his Embrace, it’s not hard to imagine that if torpor came upon him, he might not come back up. But there is a certain dogged determination behind the mask. A will incomprehensible. To never stop making it right.

Black suits, from a year long gone by. Hats from a different age. A pencil thin mustache, and a weary look of utmost seriousness. Often seen with red, hand-rolled cigarettes that he never actually smokes.

Monty doesn’t share where he was before his Embrace, but the look is there on his face, in the deep lines unbecoming of a man who should be so young.

It took years, ages for the story to spread. The Kindred are understandably nervous about tight-lipped newcomers claiming that they are interested in only the truth. But he would not let it go. A pretty-faced girl, scant four years Embraced into Clan Gangrel. A Vodouisant named Pearlina Shaw. Few Kindred remember it now—but Monty would tell you the whole thing was rotten.

Nobody wanted to touch it. A little thing like that, nobody really could be moved to care. And the law of the land didn’t help none. But Monty wouldn’t let it go. No chance. The whole thing was rotten. Killed during Mardi Gras, even. Nobody cared. Just another lost among the throng.

Two months to the day night her final death, Monty approached the then-sheriff, Robert Bastien. Monty told the Ventrue plainly to his face that a visiting Sanctified of some repute named Duncan Priory was responsible for the Gangrel’s destruction.

This was not, in the common parlance, taken very well by the sheriff, or Duncan Priory—who was standing directly beside the sheriff at the time. But Monty would not stop. No matter how many times the sheriff and Priory punished him for leveling such accusations against his elder. Even when they removed his tongue, he wrote the accusation down.

They cut off his fingers. He wrote it in his blood. The sheriff looked to Priory, and saw in him the fear of the guilty. And that was all that was needed. Two weeks later, Duncan Priory was brought before the view of the whole all-night society, and Monty arrived to explain the whole sordid affair, healthy and pristine.

Priory had been infatuated with Shaw. The Sanctified might have still looked the other way if they had not been perverts—subjects to a mutual blood bond. Shaw, in her youthful naiveté, pushed Priory to stay in New Orleans. To make their relationship public. But she was a Vodouisant, he was Sanctified, anointed at that, and… well, New Orleans is not Verona. It did not end with the tragedy of two lovers greeting the dawn, merely her simple destruction, disguised as an attack by the Sabbat.

Priory tried to deny it, and lost his tongue like he’d pulled out Monty’s. But the truth was written all over his face. He died mewling like a child for his life.

In the years hence, the Malkavian who calls himself Monty for no discernible reason, has become an authority on the Truth. The all-night society looks upon him with equal measures of respect and distrust, never knowing what crime will next draw the eye of the Unveiler of New Orleans and his endless determination.

Monty Lestrange is the childe of Uriah Travers, a reclusive hermit who dwells in the bayous beyond New Orleans. The lunatics refuse to speak the name of Uriah’s sire, but he is believed to be the grandchilde of an enigmatic elder known only as the Mother.

Monty’s childe Frank Larsen is a tabloid photojournalist with a penchant for capturing improbable photographs and member of the Twenty-Twenties Anarch krewe. 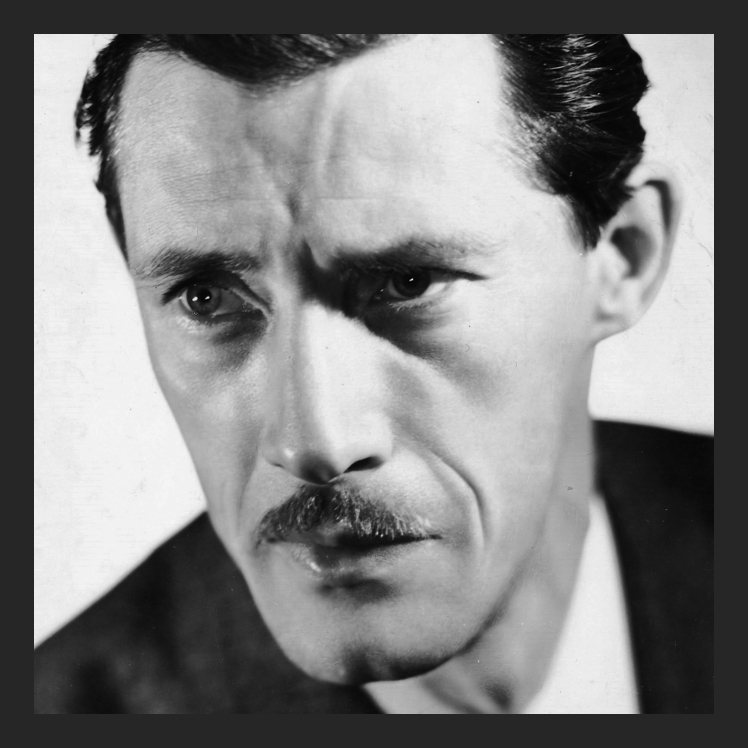