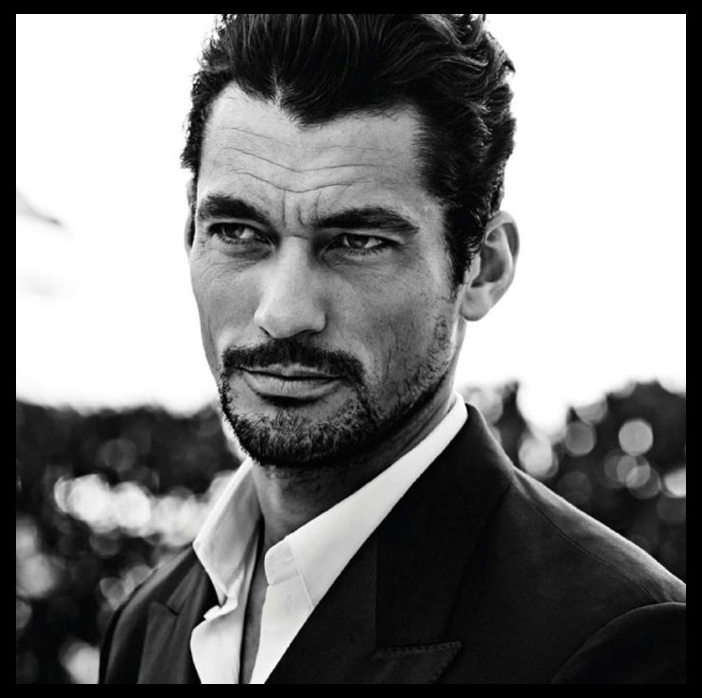 The “Black-Match of New Orleans” is a cracked and brooding reflection of his father’s image. Dark hair, dark eyes, and darker moods. His enemies (and even some of his soldatos) rightly fear him for his violent temper, but he has a certain raw, animal magnetism that draws people close all the same.

The older son of Salustio “Silver Penny Sal” Matranga, Guilo is a newly appointed caporegime in the local Mafia who previously served in the Afghanistan War as a demolitions expert. His soldatos joke, darkly, that “if some fellas gots a ‘short-fuse’, Guilo’s gots a ‘no-fuse’.”

Rocco Agnello ghouled him shortly after he got back from Afghanistan. Although it’s almost certain he could’ve become capo without his domitor’s help, especially given his family connections, Rocco helped it happen faster. Already inundated to a life of cruelty and bloodshed, Guilo has taken being a ghoul in stride and happily carries out any order his domitor asks of him, no matter how vicious. He knows he’s backing a winning horse.

For now, Guilo shows little interest in the Embrace. He’s a family man with a wife and three young kids, and wants to be there when the latter grow up.

He wouldn’t get to be. Guilo fought in the 2016 Battle of Mt. Carmel at his domitor’s side and was slain amidst the fighting. Having died with a great deal of Rocco’s recently ingested vitae in his body, he rose as a postmortem Embrace the following night, and was pressed into the Sanctified’s continued service. Philip Maldonato promised him Harrah’s as his domain. Even if it wasn’t his by right of inheritance, he’d spent years there as one of Rocco’s ghouls and was the perfect Kindred to run it.

Guilo, however, would not get to claim the casino for his own. He met final death during the Battle of the Arts District at the hands of Draco, a new follower of Antoine Savoy’s who took great pleasure in the deed.

Guilo was childe of to Rocco Agnello, a respected hound under Sheriff Donovan. He met final death in the 2016 Battle of Mt. Carmel. Rocco was the childe of Caitlin Meadows, New Orleans’ former scourge and one of the most feared vampires in the city. In recent months she appears to have gone rogue. Meadows has never spoken of her sire. Gangrel are notoriously poor at tracking their lineages due to the clan’s habit of abandoning recently-Embraced childer, and Meadows herself may well be ignorant who granted her the Embrace.

Guilo’s eldest broodmate Dahlia-Fleur Guidry was an unfaithful pastor’s wife he Embraced against her will. She responded by joining the Circle of the Crone and has proven a continual disappointment to her sire.

Guilo’s second-eldest broodmate Andrew Philips was a slacker and video game enthusiast who Rocco mistakenly Embraced out of the belief that he was a technological mastermind. He is an equally great disappointment to his and Dahlia’s sire in his own way. 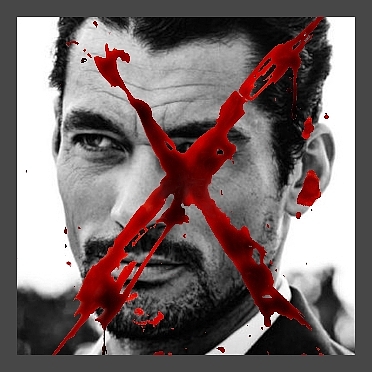