“Ya ain’t so bad for a carpetbagger, I can see why Roger liked ya.”
Cletus Lee Boggs
“You are more than your blood, and a rod is more than a symbol of rulership, but both may be such a thing.”
Harlequin
“He always struck me as uncompromisingly selfish.”
Jonathan North 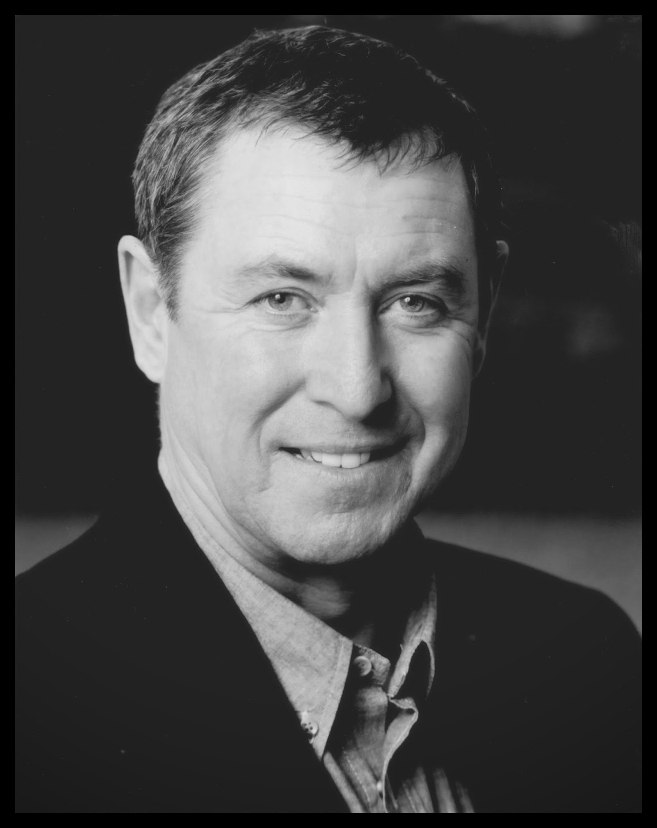 George is tall and hale like an old oak tree, six-foot-even in height, and around some two-hundred pounds. He’s just a touch doughy, with little to no muscle definition to his frame. His soft, light brown hair is coifed into a business cut.

He adorns himself in very nice clothes, typically in the frame of business suits. He has been known to dress rather ostentatiously. Bespoke suits, wingtip shoes, and now fine leather gloves to go along with. When business calls at the Windsor Court, he has a fair number of bespoke tuxedos as well.

The most memorable thing about George is his smile. It is wide, it is easy, and it is oh so very comforting. It very rarely leaves his face. Some have noted that his eyes have a surprisingly cold mien behind them, but they are usually lit up brightly by this trademarked grin.

George Smith arrived in New Orleans during the American Civil War. He didn’t end up making his permanent residence in the Crescent City until after the war ended, but while it was ongoing he was often seen coming and going from the city on business for his archon sire. Once Reconstruction began, he purchased a rather large plot of land in the Central Business District (still called the American Quarter), and began work on turning it into a luxury hotel that catered to the city’s postwar newcomers.

Over the years the the Windsor Court (the hotel’s latest of many names) has been the seat of many celebrated events, including its yearly Mardi Gras masquerade ball. The ballroom, as well as a rather fine “drinking establishment” created in the basement simply called ‘“the Kindred Club” are both well-respected Elysia. Typically they host the sorts of upper-scale affairs not seen in Sundown’s clubs.

George avails himself to all Kindred who brave “the hazards of the CBD, such as they are,” as he chucklingly terms them, and entertains all sorts. For a Ventrue, he is very open-minded about who he engages in business with. His motto at the Windsor Court is, “Don’t be a jerk, and don’t start any trouble.” Those who have been found in violation of these simple rules have been known to be snubbed from further entry, and often by polite society in the city at large.

Generally, George Smith holds himself to be a swell fellow who will be happy to assist his fellow Kindred with whatever troubles them—“And with a smile, at that!”

George was executed in 2015 for violations of the Masquerade. While the crime was genuine enough, he had also made an enemy of Prince Vidal and his Masquerade violations were used as convenient pretext.

George has numerous further kin who are not his direct ancestors and who do not reside in New Orleans.

George is the childe of Kriemhild of Austria, an archon currently in the employ of the Ventrue justicar Lucinde. She is the childe of Lupoldus von Klagenfurt, whose reputation was largely overshadowed by his own sire’s and childe’s. He met final death during the Second Siege of Vienna in 1683. Lupoldus was childe to Konrad von Babenberg, the Ventrue primogen of Vienna, strategos of Austria, and the sole surviving childe of his sire’s clashes against the Tzimisce. He has served a single term as justicar and is known for his close relations with Clan Tremere. Konrad’s sire Publius Treblanus Valerianus was the prince of Vienna from Roman times until the Middle Ages. He met final death at the hands of the Tzimisce in retaliation for his alliance with the then-nascent Clan Tremere. Valerianus was childe to Tinia, an obscure methuselah who was ancestress to many of ancient Rome’s most prominent Ventrue. She has not been reliably seen in millennia and is believed to have met final death or entered an exceptionally long torpor. Tinia was said to be one of the eldest childer of Ventrue. The Kingship Clan holds their founder perished long ago outside the gates of the Second City, making them the only clan completely free of an Antediluvian’s manipulations.

George’s only childe Sofia Andrepont was executed alongside her sire in further punishment for his own transgressions. 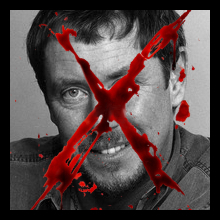