“Capture bonding. It’s a passive psychological response to a new master. It’s been an essential survival tool for a million years. You bond with your captor, you survive. You don’t… you’re breakfast.”
Will Graham
“You should let other people tell you you’re funny.”
Genevieve Elison 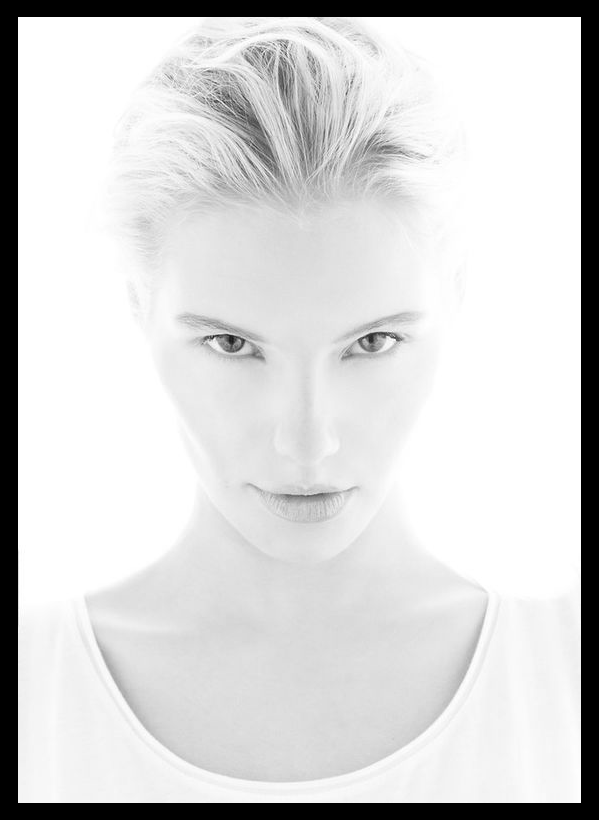 Alien. That’s the best way to describe her features: alien. She is not pretty. She is striking, perhaps, but there is not a soul on earth who would look at her and call her beautiful. People just aren’t hardwired to think that way about someone who is so… different. That’s the first thing they notice, really, that she’s different.

White on white on white in a black city, and isn’t that a riot. She couldn’t blend in if she tried. But she doesn’t try. Not anymore.

Her eyes are too far apart. Her nose is too straight, a bit too large for her face. Photos taken at the right angle hide it, but she knows. Her lips are full, her cheekbones are high, her chin is round rather than pointed. Perhaps, if her eyes were not the blue of a cloudy day, she would not be so striking. But she is. Striking. She is someone who was born to be looked at, though never admired.

She keeps her platinum hair short on the sides, shaved, and the top long. Those familiar with ‘90s and early 2000s pop culture would understand when she calls it the “Pidgeotto,” though to an older crowd her wry humor is lost.

Some might call her statuesque. She is, truly, like some sort of marble Greek sculpture of old, with the right proportions in the right places, though her chest has always fallen slightly flat. Gymnast body, really, though she’s no longer a gymnast. Still bendy, though. That has to count for something. Her voice is as cold as those statues, too, even when she’s making jokes, and her smiles rarely reach her eyes. It’s not that she’s not humorous. She just doesn’t think you’re funny.

Genevieve was born in Metairie on November 13th, 1981. It was, incidentally, a Friday the 13th, the third of the year, which some people took as auspicious and some as a sign of the apocalypse. Her parents probably thought the latter when she came out, white haired and white skinned, the only spot of color on her face the blue of her eyes. She was stuck, too, on the way out. Her mother had to have a C-section and the doctor didn’t cut her abdomen wide enough, so Genevieve started causing problems the day of her birth. The doctor would pull one shoulder out and the other would slip back in, and there she was with her chin on her mom’s stomach, blue eyes wide and open and staring at the room.

“Like an alien,” her dad would say, laughing, as he recounted the tale.

As if that was the last time she’d heard that word.

School was rough. Kids are cruel, and nobody likes things that are different than them. She’d thought that she had a friend in a girl named Brittney, the weird girl who used to eat her orange sherbert Push Ups as if she were making out with them, and eventually found out that the girl had just sat next to her at lunch on a dare and couldn’t be bothered moving again after that. Genevieve’s mom always packed the best snacks.

She started taking gymnastics at the age of five, and by thirteen she was well on her way to becoming a top competitor in Louisiana. There was even talk of making a bid for the Olympics. While she did not end up qualifying, she did go on to compete in both high school and college (UCLA), and afterward was asked to join a theater troupe who put her flexibility to good use.

She was home for Christmas in 2008 when she met Michael. Theirs was a whirlwind romance, and by 2009 they were married and living together. Genevieve did not give performing, which allowed Michael to pick up over time at the precinct, and soon he was well on his way from beat cop to detective.

She was in the city for the celebration of Mardi Gras in 2011, and she and Michael enjoyed the festivities together.

Until she went missing.

She was snatched on March 8th by a visiting Sabbat pack. Those first days were a horror of horrors. If asked, she says she doesn’t recall what happened. But the memories are there, buried deep in her mind. People who knew her prior would say that these are the days that broke her, since prior to her ghouling she was warmer than her looks would suggest.

Truthfully, she doesn’t talk about her time with the pack. She says only that her domitor liked to mess with her head.

She was not sorry to see the last of him when he lost her in a game of cards to The Man With the Silver Smile. 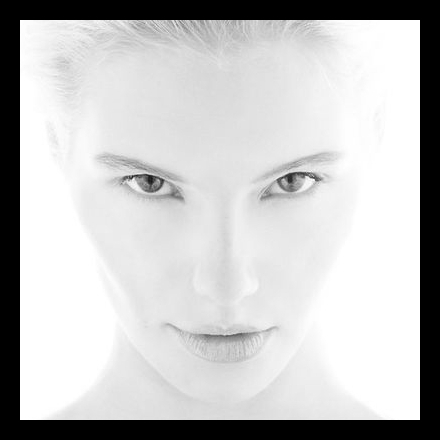