Sheltered baby of the family

“My kid brother, trying to protect me. Me, this monstrous creature. Would he still be so protective if he knew what I am? What I’ve done?”
“Probably. That’s who he is.”
—Caroline Malveaux-Devillers 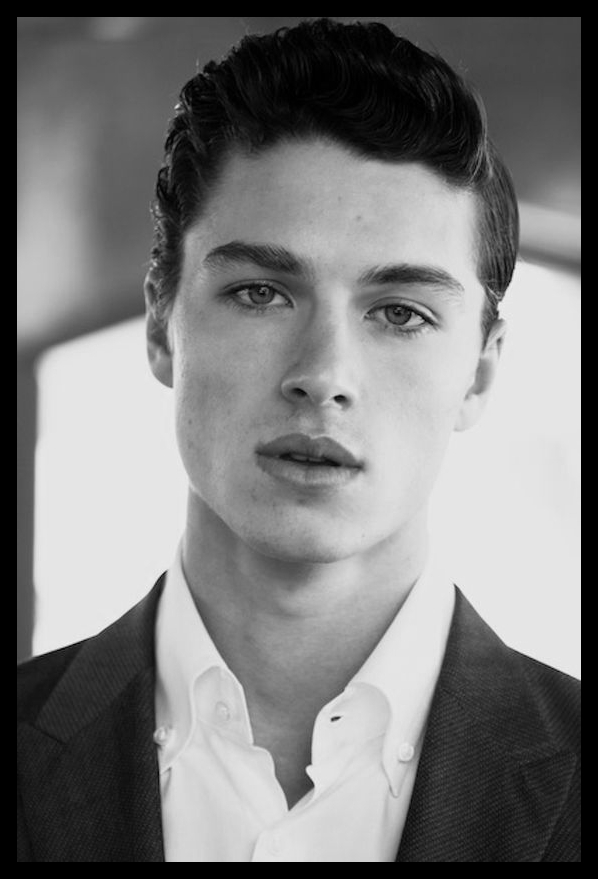 Gabriel is a handsome young man with a tall frame, green eyes, and dark brown hair he usually keeps meticulously combed and hairsprayed back. He has full lips and a well-defined facial structure with high cheekbones.

He has a fashion sense that many of his peers describe as “preppy” outside of school (like most Catholic schools, Berchmans has uniforms), but he can just as easily dress down in jeans and t-shirts for more casual factions, or hobnob with classier crowds in ties and suits. Wherever he is, it’s rare that Gabriel doesn’t seem to fit in.

The youngest of Nathaniel Malveaux’s children, Gabriel has a comparatively easy life in an often difficult family. Caroline was the eldest with all of the expectations and responsibilities that entailed. Luke, as the oldest boy, was the presumed heir and future head of the family. Westley was the overlooked middle child and perennial fuck-up who’d never measure up to his older brother and sister. Gabriel, though, got to be the baby. Caroline and Luke doted on him. Westley felt like he didn’t need to measure up around the younger boy. Gabriel’s parents didn’t expect less of him so much as they expected it later, and later never seemed to roll around to “now.” As a consequence, Gabriel grew up under few expectations and was very close to his siblings and cousins, as well as (since the 2010s) his debilitated and oft-ignored grandmother. Gabriel saw little of the family’s worst sins and excesses. He probably had the most normal, if not happy, childhood of any of the current Malveauxes, even if his parents were a little neglectful.

As of 2015, Gabriel is a senior at Berchmans Academy in Baton Rouge. Bright, athletically gifted, and scandal-free, several Ivy League schools are actively pursuing him. Gabriel is considering his options and wants to do some manner of volunteer or non-profit work when he graduates college: he’s strongly considering the Peace Corps. People who know the Malveauxes, though, suspect that his path was laid out shortly after his birth. His father is thought to already be laying a path into politics for him (scandal-free and easily likable boy that he is), while Orson eyes the possibility of another man of the cloth (for the same reasons). Probably the only reason his parents and uncles haven’t laid out his path in life for him stringently is because they’re waiting to see how things pan out with his siblings and cousins, at which point they can insert Gabriel wherever he would be most useful. Ultimately, he is a spare cog in his family’s plans. It remains to be seen how he will respond when he learns this fact. His father and uncle, certainly, expect him to simply obey.

Though Gabriel goes to school in Baton Rouge where the family makes their home, he frequently visits New Orleans for social functions and to spend time with his Big Easy-dwelling siblings. He isn’t prone to frivolous spending as a rule, though he enjoys fine things made to last, such as his expensive sports car. He’s been dating his current girlfriend, Linda Fisher, since their freshman year. She’s a sweet and well-behaved girl from a middle-class family who gets good grades and has with no particular gifts or social connections of note. Gabriel’s family members haven’t yet had the heart to tell him that he has no future with her.

In the end, for all their lives of affluence and luxury, a Malveaux’s only future is the one written by their family.

Gabriel attempted an intervention with Aimee Rosler to “help” his sister Caroline Malveaux-Devillers following her disturbing behavior in the immediate nights after her Embrace. Gabriel was largely spared from the consequences of the resultant Masquerade breach due to his powerful family: Father Malveaux simply erased the events from his memory and sent him back to Baton Rouge. Aimee, however, was not so lucky.

Gabriel delivered a eulogy at Westley’s funeral stating that his older brother was always “the cool one” and never tattled on him over anything. He appeared quite distraught over Westley’s death.

Claire later told Caroline that Gabriel had been accepted into Cornell and was lobbying her and his father to get Linda into the school. She was not inclined to do so, as it would’ve been “expending social capital to no gain,” but also admitted he’d caused so few problems over the years that “why shouldn’t he have this.”

In the minutes before her death, an exhausted and life-weary Claire informed Caroline that she’d pulled strings to help get Linda into Cornell. Gabriel was likely very happy.

Gabriel was likely less happy when Caroline came out to their family as gay, but it didn’t stop him from inviting her to visit their grandmother Camillia with him for Christmas. When his sister refused, he pleaded with her that everyone else had forgotten Grandma and she needed company. He was bitterly disappointed when Caroline again refused and hasn’t spoken with her since. 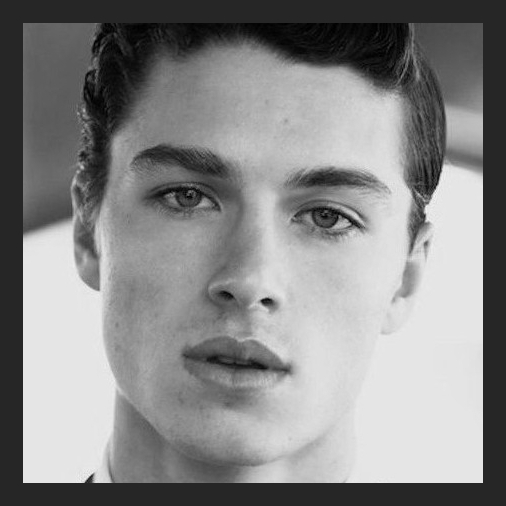