“We hang the petty thieves and appoint the great ones to public office.”
—Aesop

“When people treat corruption as a routine part of the process, you have something far worse than wrongdoing or moral failing. You have a political cancer that breeds cynicism about democratic government and infects all of society.”
—Edward Brooke

“When you see corruption being rewarded and honesty becoming a self-sacrifice, you may know that your society is doomed.”
—Ayn Rand 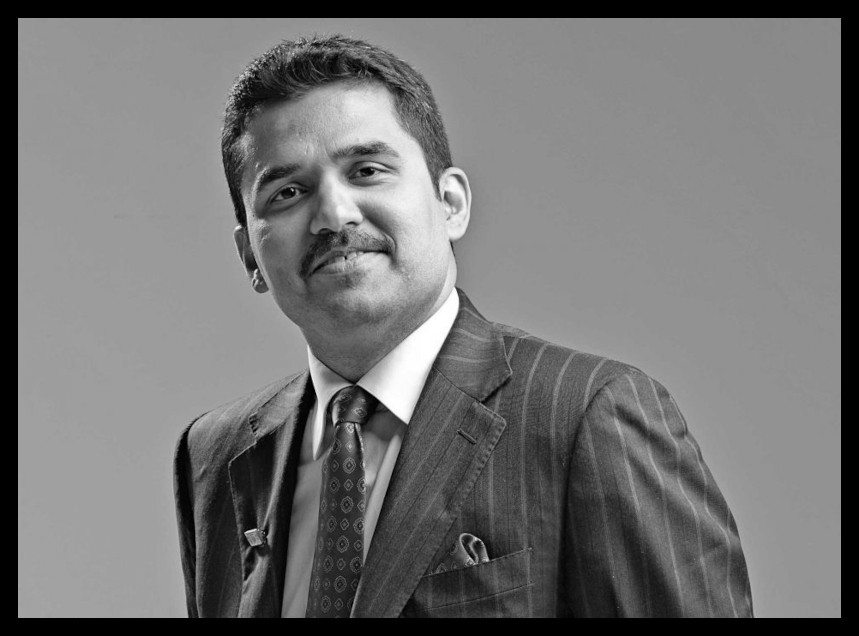 Fred is an Indian-American man in his early middle years with handsome enough features offset by a just-noticeable gap between his front teeth. He favors the same dark suits, leather shoes, and unremarkable ties that are the uniform of any male lawyer or politico. He had a mustache before holding office, shaved it off when he ran for governor, and has grown it back since his term ended. People don’t like facial hair on politicians.

The Pavaghis are not a political dynasty. Most of the family works for their patriarch Rich’s real estate empire. Fred, however is the exception. A former Hindu, Fred converted to Catholicism and zealously promoted his faith as a state senator through a series of unconstitutional failed bills (such as mandated prayer in public schools) that many politicos believed were intended purely as PR stunts. Fred otherwise paid little attention to the duties of his office (he missed the most votes of any senator) while continuing to work for his father’s real estate business. He surprised everyone when he tossed his hat into the ring for the 2008 Republican gubernatorial primary. Initially considered a dark horse candidate, some suspiciously timely scandals ruined the candidacies of better-positioned rivals, while the war chest from his family’s massive wealth kept him afloat. Then-state GOP chair Nathan Malveaux concluded that Fred’s unusually zealous brand of Catholicism might be able to increase turnout from the evangelical vote in the north and the Catholic vote in the south. Nathan also considered the would-be governor to have a “hunger to win” lacking in more moderate candidates.

The gamble paid off, as Fred went on to seize the governor’s mansion from Democratic hands in the general election. He delivered on everything he promised once sworn in, and ruthlessly slashed corporate and income taxes, cut higher education spending, and privatized everything “that wasn’t nailed down” from prisons to health insurance to the Office of Student Financial Assistance. He balanced the budget by ending Medicaid hospice care (despite significant backlash) and cutting as many social services as he could in what Times-Picayune reporter Ray Landry Sr. called “one of the most blatant transfers of wealth from our state’s most vulnerable to its most powerful.” Fred did not abandon his religious convictions (“wingnuttery” to his detractors) either, and started off his governorship by having Archbishop Orson Malveaux bless his office to “expunge the sin” and “cleanse the taint” from Jim Jameson’s decades-old sexual escapades (something the former governor found endlessly amusing and regales audiences with to this day). He passed legislation mandating the study of intelligent design in schools, constructed religious monuments on public lands, and even brought in priests to perform exorcisms on staffers he accused of demonic possession. He publicly claimed to have received angelic visitations.

While Fred’s actions were mostly to the state GOP’s satisfaction, he also earned their ire through his barely-concealed nepotism. He passed legislation clearly designed to favor his father’s businesses and filled the governor’s mansion with as many relatives as he possibly could, whose salaries he all raised to exorbitant levels. The inevitable and unsurprising coup de grace came when Fred and his family members were discovered embezzling public funds. Even in a state as corrupt as Louisiana, the sheer blatancy of Fred’s actions was too much to ignore: his allies feared they’d be caught in the blowback too. Ethics and even FBI investigations dominated much of the last year of Fred’s term. Some people believed the governor was intentionally careless in hiding the illegality of his family’s actions. After all, state taxpayers would foot the cost of many Pavaghis’ legal bills while Fred was still in office.

That gamble mostly paid off too. Fred went to trial after departing the governor’s mansion and only got off after a mistrial was declared amidst accusations of jury tampering. A second trial was never scheduled. Fred’s scandals delivered the governorship back into Democratic hands during the 2012 election and left former allies (Nathan and Orson among them) seething. The state GOP see the Pavaghis as having made a brief foray into politics to enrich themselves before dropping it all like a hot potato, leaving long-time Republicans who’d supported them to foot the bill from the political fallout. This enmity is somewhat alleviated, though, by the fact Fred rammed through long-desired legislation most other politicians would regard as career-ending to have their names attached to. Most GOP insiders don’t like the one-term governor one bit, but are at least grudgingly willing to take his calls.

Since leaving office, Fred lives in Metairie and splits his time between working as a political lobbyist and a lawyer for his father’s business empire (the exact boundaries between which remain unclear). Undaunted by his earlier setbacks, he is already considering whether to re-enter politics and mulling over a run for attorney general, governor (again), senator (when Joseph Kelly retires), and even mayor of New Orleans. The fact he would have to switch political parties to run for that last office apparently means little to him, and at this point, even to voters: in his own way, Fred Pavaghi is an honest politician, because everyone knows exactly what they are going to get from him. 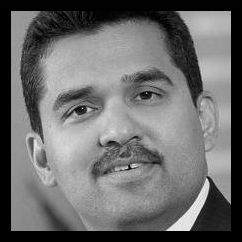