What the hell were you caught up in, Emmett? Caroline wonders in passing. Either way, it’s not her problem. It seems like he got what was coming to him anyway.
Caroline Malveaux-Devillers
“Who?”
Most people reading the Times-Picayune article about the first man executed in Louisiana in years
“If you have to hate yourself, you might as well be somebody worth hating.”
Emmett Delacroix 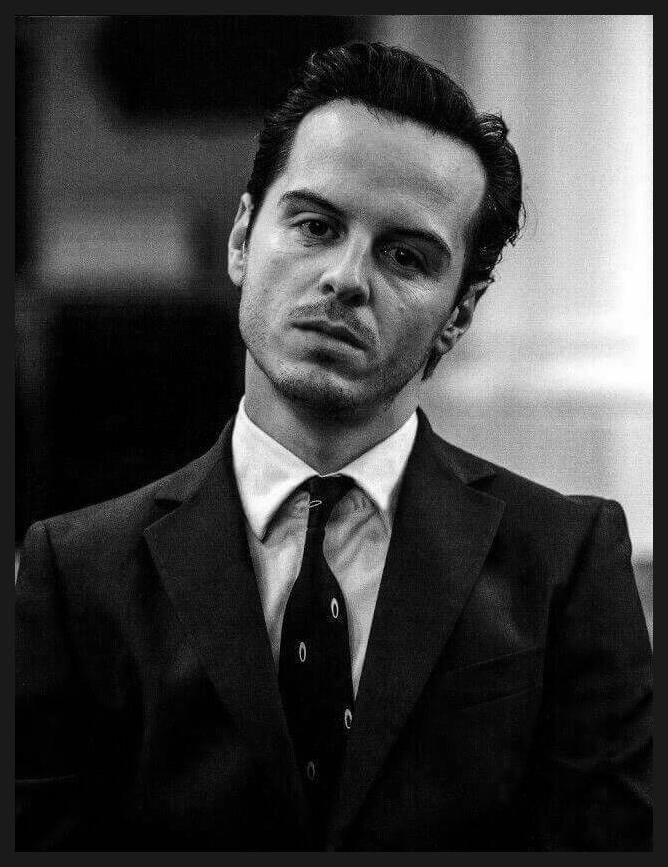 Emmett’s—Em to his friends—posture flows and shifts to fit the expectations of the audience. In a boardroom, his shoulders draw perpendicular to his spine, making him seem taller than he is, and his words are soft and urgent, verbal perfume; lean in and listen. He has a hell of smile, like nothing you’ve ever seen—it promises understanding, trust, and things that shouldn’t be fun but just are.

Or at least, that’s how he remembers it. Not a lot of mirrors around now.

He used to be handsome. Everybody said so. He took pride in it the way you take pride in things you know aren’t really anything to do with you—but now, looks don’t get him very far. They certainly don’t get him out of the grave.

But if you are alive, if your palms can still sweat and your hair can still raise in a chill, you’ll know it when you see him, in a moonlit shadow of a French Quarter street, in one of those clouds of mist that hangs around and insists on looking so much like a person.

He’s still handsome, still well-dressed—but the insistent draft distracts from the aesthetic. So does that odd faintness of his shape, the slight insubstantiality. He looks like he should evaporate when the fat Louisiana sun shows its face.

Worst is probably his arm—black and rotted and hanging around like somebody decided amputations were out of style last week—but it’s not his fault, he’s been dead.

The arm wouldn’t be so bad, anyway. If the ghost would just stop smiling.

• What is the worst thing Em has ever done? He’s done some awful things, but most of them don’t haunt him. He’s ruined marriages, caused alcoholics to relapse, got a little old lady to spend half her pension trying to bail out her grandson from prison—but that was just for fun. Sure, their lives fell apart. Whatever. They were still breathing, weren’t they? Bad things happen to everybody, and if they were going to be idiots, they may as well be his.

But what he did to Aunt Clarice—that was something special.

She was an awful old hag. His mother’s older sister, and a nun at that. She would take the kids to church on Sundays, but what she did to Em when they were alone—well.

Five years after he left, his sister mentioned off-hand Clarice was on what would become her deathbed. Early onset Alzheimer’s. It had hit her quick and then slowed down, and their parents had long stopped visiting, since she couldn’t recognize them—and then Emmett got his idea.

He started visiting her. Staff let him right in, he was a relative and if he wanted to take care of the sheet-shitting senile bitch they weren’t going to turn him away. Every night for two weeks. She didn’t recognize him, but she was lucid enough, sometimes, to understand what he was telling her:

“You’re going to Hell, Clarice. God knows what you did. You’re going to Hell.” She understood that, all right. Condemnation was a part of her. She tried to argue at first, but then she would always start crying. Asking to be forgiven. She was sorry. So, so sorry. The things she admitted to—helping the church cover up the corruption of the Malveaux family, silencing the little boys the priests took a liking to—oh, she was so, so sorry. Please, just stop saying these awful things, God.

She never once apologized to little Em, though. Not for the long afternoons he stayed at her house, or when she used to call him up to her room…

So he didn’t stop. She died after a few weeks. The nurse said her last words were: “Don’t let him take me.”

Most of the time, though, he just smiles.

• What is the worst thing Em can imagine himself doing? Driving somebody to suicide.

Howard Afflerbach was a wannabe investor and a mark—Em seduced his wife to get information on him, set up meetings with the guy as a financial adviser, wowed him with his insight, and promptly divested him of his son’s college fund before going poof. Easy money. It wasn’t Em’s fault the bastard tried to drown himself in Lake Pontchartrain, or that he was legally dead a bit too long for him to come back all the way. And Howie survived, even if he needs adult supervision to perform basic functions like taking a shit in his one-room apartment. Still, Em was rattled by the experience.

• What is the worst thing Em can imagine someone else doing? Exploiting childish innocence.

It’s one thing to con an idiot. But kids don’t know. Kids never had a chance. Em could never take advantage of that.

• What has Em forgotten? Being manipulated and influenced through supernatural means.

The night he went hunting for a mark, and found himself hunted. When he found himself staring into her eyes, and realizing that he wasn’t playing her, it was the other way around, but it didn’t matter because he wanted to be played. Realizing that something was desperately, hopelessly wrong as she took him to the motel, but not being able to say it, and losing himself in her eyes, before realizing that she didn’t have eyes, where the fuck were her eyes; He woke up in his own bed. He doesn’t know what happened. He forgets it, because to remember would be to admit that he was hunted.

• What is the most traumatic thing that has ever happened to Em? Sexual abuse by a relative.

His Aunt Clarice, a nun, would come over to his family’s house occasionally for a “spiritual education” his mother thought was a good idea. Clarice had a unique way of… educating. 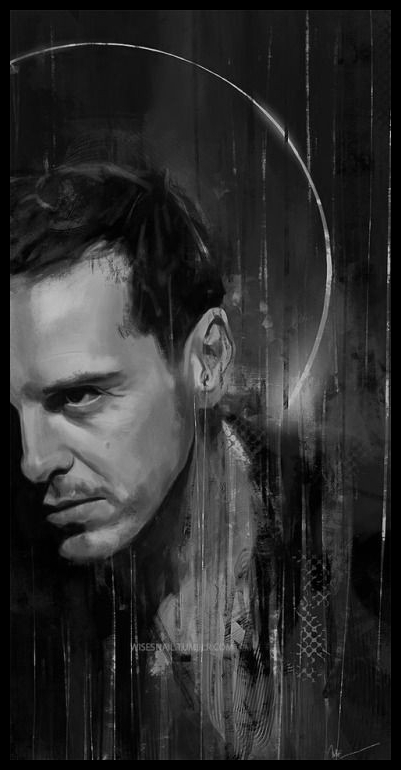 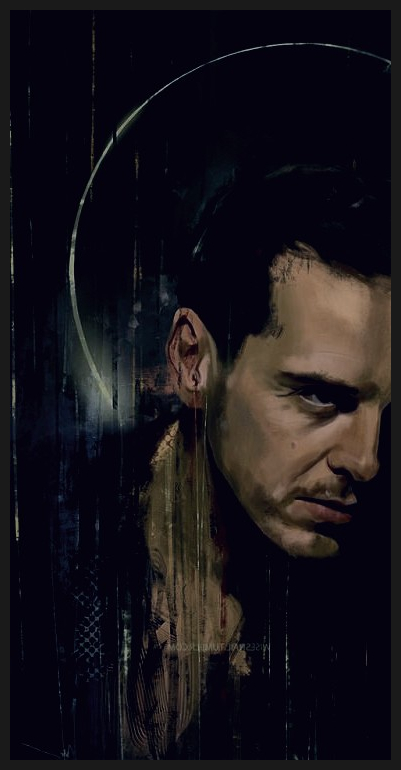 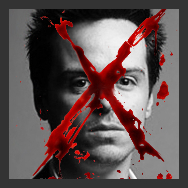