“What luscious thoughts swim underneath the mask, I wonder, that one with the power to alter flesh would wear so luscious a form, even disguised…”
—Camille Richlelieu

“It’s your body. I’ll do what you want with it.”
—Doctor Dicentra 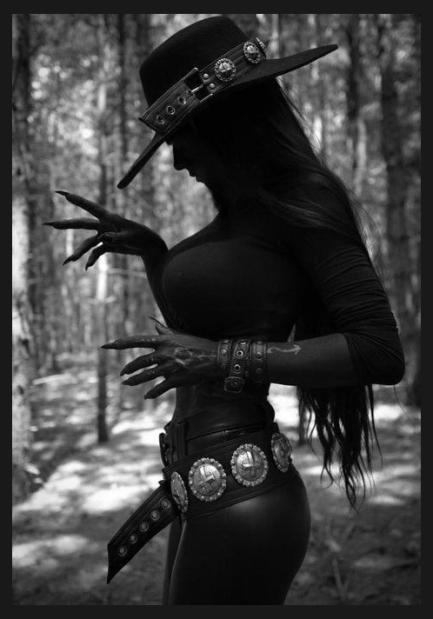 They look as if they’ve taken care to hide their identity. Red has long been the Kindred color of choice, but the night doctor takes the night for their own in their garb: black on black on black. Black combat boots with a chunky heel laced to mid-shin, black leather pants that cling to every curve, a black shirt that shows off an ample chest and well-muscled arms, and black gloves with black nails that longer than any lick’s should be. They look sharp, those nails. Even their hair is black, and the eyes that peer out from truly ebon skin obscured by some sort of glamour are black as well.

The form is feminine enough to call it “her,” though perhaps that is yet another way to mask their true identity.

Dicentra blew into New Orleans on the heels of Tropical Storm Lee.

Or maybe they appeared during Mardi Gras, one of the many visiting Kindred who thought that New Orleans made for a better Requiem than whatever cesspool they’d crawled out of.

Or maybe they’ve been here for years, just as long as any of the ancilla or elders, and recently woke up from a dirt nap.

Or maybe Dicentra is just another identity of the enigmatic Doctor E, and this one a more welcome sight outside of Mid-City.

Whoever they are, they aren’t saying.

Savvy Kindred, though, could say that this “new Dicentra identity” showed up a handful of years ago.

Few of the Kindred in the Crescent City have the luxury of being truly neutral. Dicentra is one of those few. Wherever their loyalties lie outside of their doctor persona, they don’t let it affect their work: they’ll take clients from all of the factions. So long as they pay, Dicentra doesn’t care who they call master. This has earned them few friends among the Camarilla itself, but their reputation and talent as a night doctor is established. (Night Doc Status •)

Like most night docs, Dicentra doesn’t have a public haven where people can come and mingle and hang out. They’re seen most frequently around Marigny, but anyone who wants to hire them for their services has a few options: tagging a surface in a certain spot in a certain neighborhood, leaving a message at a certain number, or, if they’re lucky enough to know one, sending a message to one of Dicentra’s contacts. 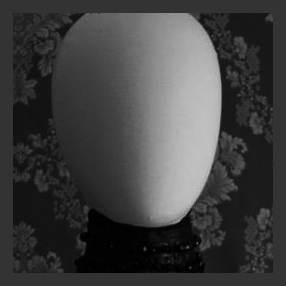