“It’s ironic I should be scared of death. It’s my life’s work.”
Corbin “Spook” MacCready 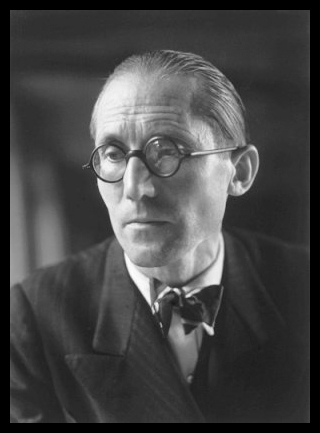 Corbin “Spook” MacCready is a tall and narrowly-built man with a gaunt face and thinning, slicked-back hair. A pair of round spectacles remain precariously perched on the end of his slightly hooked nose. He usually wears dark suits, bowties, and a simultaneously thoughtful and unctuous expression that leaves his brow in a seemingly permanent crease. He speaks in faint, measured tones with the softest lilt of an Irish accent.

Next to Rocco Agnello’s other ghouls, Corbin “Spook” MacCready is a comparative newcomer to the Big Easy. The elderly-looking ghoul may or may not be given to talking about his past—most people find his presence unpleasant and do not wish to prolong conversations with him. There’s something about the man that just comes off as oily.

It’s known, though, that he had ties to the Italian Mafia in his prior life (presumably as an associate—his name would suggest he isn’t Italian on his father’s side, if it isn’t a pseudonym) and that his last city of residence was Miami, where the Camarilla has been making inroads in recent years against the Sabbat’s decades-entrenched presence. Corbin’s previous domitor was slain in the sectarian violence and the newly-independent ghoul quickly found the Magic City too hot for his preferences.

The cold war between New Orleans’ prince and his rivals, though, seemed appreciatively cooler. Spook scented opportunity with less risk of physical violence and made his way to the Big Easy in the late 2000s. After ascertaining Prince Vidal’s faction to be the strongest, he offered his services at body disposal, breaking and entering, murder, and similar illicit activities to the aligned vampire he felt was most likely to appreciate them—Rocco Agnello.

Corbin is not liked by any of his domitor’s other ghouls. They see him as craven and opportunistic for outliving another domitor and insincere in his faith to the Lancea et Sanctum. Corbin denies none of these accusations and professes to view his relationship with Rocco in purely transactional terms (the blood bond aside). He offers his skills to the Sanctified hound and receives vitae and a comfortable place by his side in return. For now, at least, this arrangement appears to be satisfactory to his domitor.

Following Rocco’s final death in the 2016 Battle of Mt. Carmel, which Corbin was not present for, the slippery ghoul was quick to change sides. He provided intelligence to the Bourbons on Hardliner defenses within the CBD and a great deal of further information on Rocco’s activities within Harrah’s. He now serves Roberto “Gamberro” Vaccaro and finds his duties largely the same as under his previous master. Corbin is content.

He’s always backed the winning side. 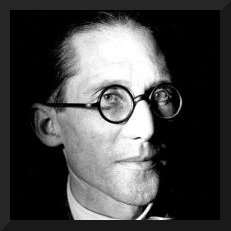