“Mr. Guilbeau has much to prove to the world, but perhaps more to himself. I wish him luck.”
George Smith
“He seems like an ass.”
Jade Kalani 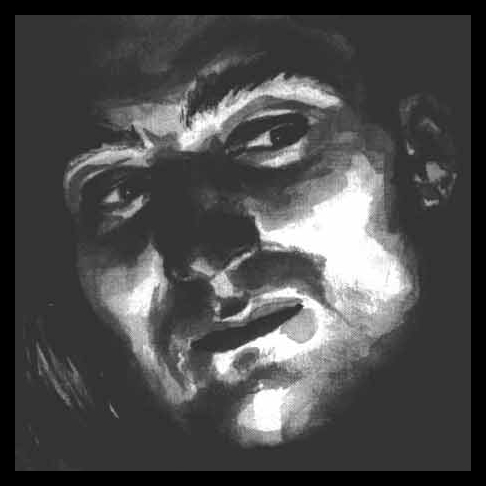 Christopher is a tall young man with long, sandy blond hair that hangs past his shoulders. He is clean-shaven and has light blue eyes. He prefers to dress in jeans and T-shirts, wearing a blue denim jacket and black boots when he goes out.

Christopher is Marcel Guilbeau’s prime example of the dictum, “The qualities of our clan are not inherent in our blood.” The deposed prince sought a childe he might groom to help run Baton Rouge once he reclaimed his city from Lawrence Meeks, and perhaps even rule it one night. On the advice of Ventrue from other cities, Marcel sought to Embrace someone from within his own family. With no mortal children of his own, however, Marcel could only seek such a person from among his distant cousins. After months of searching, he found Christopher. The young man’s family sent him to live with Marcel after Christopher ran away to New York. In the street-smart young runaway, Marcel believed he saw the determination and stubbornness he was seeking.

The night his sire Embraced him, Christopher disappeared and ran wild in the streets of New Orleans, killing three mortals before the exasperated Marcel managed to retrieve him. Believing the episode to be a one-time event (as Christopher swore to him it was), Marcel accepted him back, hoping to proceed with molding the boy into what he wanted him to be. Two weeks later, however, Christopher disappeared again, this time for two nights, coming back just in time to fall asleep in the room Marcel had given him.

This pattern continued for almost a year. Marcel’s childe proved to be a “rebellious, ungrateful little hellion” whose greatest show of gratitude or affection was simple obedience, and then only when he wanted something from his sire. Marcel began to wonder what would cost him more face—Christopher’s continuous disobedience or destroying his own childe, whose goal in unlife seemed to be discovering how much abuse his relative could endure before losing all patience. Marcel argued bitterly with Christopher, threatening to do away with the boy and replace him with another.

Late one night, Christopher returned from a two-week disappearance to find a boy of about his own age sitting on the couch in Marcel’s cabin. The boy told Christopher that his name was Anthony and that Marcel Embraced him several nights ago. Going to his sire in a rage, Christopher demanded to know if his sire had decided to replace him. Marcel’s only reply was that the boy, Anthony, was there should Christopher give him reason to carry out his threat.

Rather than curbing his behavior, Christopher renewed his old activities with a vengeance. He hoped to call Marcel on the bluff he felt sure his sire was making. Marcel, however, seemed unimpressed with his first childe. Instead of gaining Marcel’s attention, Christopher saw his sire spending more and more time with Anthony.

Infuriated that his ploy did not work, Christopher again ran off into the city, disappearing for several nights. He spent much of his time with the Anarchs until Coco Duquette, the closest thing the covenant had to a leader, convinced him to return to his sire. When he did so, he found Marcel even less interested in him. With nowhere else to go, however, Christopher deemed it better to accept the luxury offered him rather than sleep in the streets. He has modified his behavior somewhat but it is no secret that his relationship with his sire remains strained.

Ayame Seong-Jin ran into Christopher Guilbeau at an Anarch rant in early 2011. He was mostly quiet while the Movement argued over their thin-blood brethren’s rights within Mid-City, but after Ayame talked down the hostility between the true-blooded vampires and the duskborn, Christopher finally spoke up. He declared that true-bloods were better than thin-bloods, and that all true-bloods believed this, but that the Anarchs would still give the duskborn a better shake than the city’s other factions. Most duskborn responded poorly to his words and arguing resumed. Christopher was the second Anarch to abandon the thin-bloods to their fate after the sheriff and his death squad attacked the gathering.

Jade Kalani didn’t meet him directly, but in 2016 she overhead Christopher crowing at Elysium how Roderick Durant had finally lost his virginity following a hunter attack. Roderick wasn’t proud of killing the hunters confided to Jade that the whole thing made him sick.

Anthony is the childe of Marcel Guilbeau, the deposed prince of Baton Rouge. Marcel is the childe of Jereaux Guilbeau, his mortal brother and de facto abdicated co-prince of Baton Rouge. Jereaux was the childe of Lothar Constantine, the first of the Lancea et Sanctum’s bishops in New Orleans, and a former member of the city’s Gerousia and Cabildo. Constantine was childe to Dominic de Valois-Burgundy, an orator, diplomat, and philosopher of no small renown. He has not been heard from since the French Revolution and is presumed to have been destroyed in that conflict. Dominic was the childe of Gaius Pedius Marcellus, a Roman tribune Embraced during the Punic Wars. Marcellus was a patron of the Carolingian Renaissance and an even more revered philosopher than his childe who did much preserve the Roman Camarilla’s history and customs following its collapse. He has not been seen since the Anarch Revolt and is believed to have met final death in that conflict. Marcellus was the childe of Alexander, the long-time prince of Paris, founder of the Grand Court, patron of Charlemagne, and architect of the ties between the Ventrue and Toreador clans. He was deposed as prince during the 13th century, went into exile, and subsequently destroyed in battle against the Mongol Gangrel Qarakh. Some unsubstantiated stories claim he was the famed Macedonian conqueror of the same name. Alexander was a childe of Ventrue. The Kingship Clan believes their founder was destroyed millennia ago, making them the only clan free of an Antediluvian’s manipulations.

Marcel Embraced three childer as prince of Baton Rouge: Stanley Dupeux, Stella Maisonnat, and Bryan Caldwell. He also granted his eldest permission to Embrace a grandchilde, Glen Hubel. All of Marcel’s brood was slain by Lawrence Meeks and his allies during their 2005 coup—one of many reasons for which he curses his traitorous seneschal. Since arriving in New Orleans, Marcel Embraced Anthony Brodowski after Christopher turned out to be less than he had hoped. Christopher has known none of his broodmates besides Anthony, with whom he has little love lost. 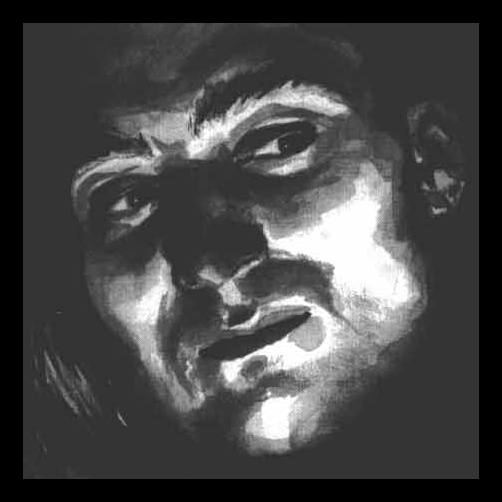