“So far she’s been scarily like my mother.”
—Amelie Savard (initially)

“She’s a Roberts who’s found stability in the stone-faced viciousness that trawls through our blood. For one of us, that’s rare. I only hope she isn’t lonely, and that I can give her the distance to keep her safe while still being family.”
—Amelie Savard (later)

“Discretion is to her business what tourists are to the French Quarter, you ought to know. Rich men who see her escorts don’t want it blabbed about to strangers.”
—Bert Villars to Emmett Delacroix, stating the obvious 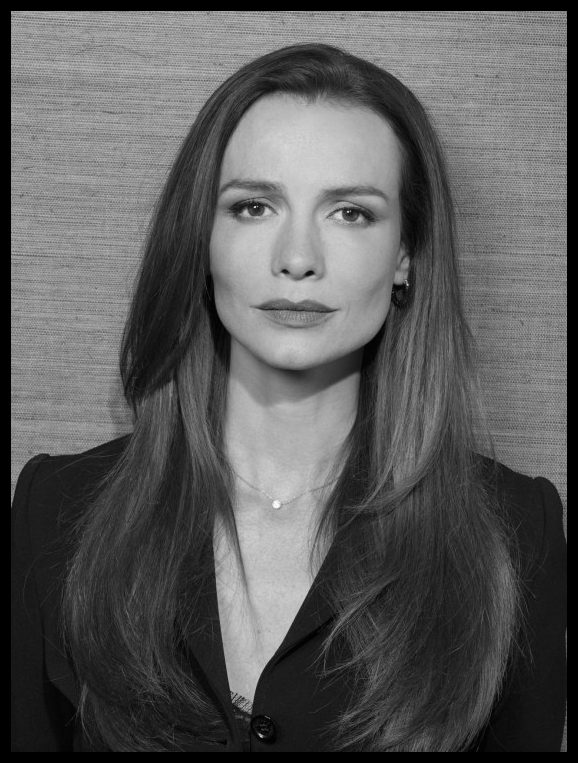 Christina Roberts a handsome, 40-something woman who wears her age well. She has long brown hair that falls to her upper back, matching eyes, and faint lines around her mouth that give her face a slightly sad, or at least contemplative expression. She usually dresses in business casual attire.

Christina moved to New Orleans in 2006. The city was a mecca of vice, but its established purveyors had been run out of business by Hurricane Katrina. Christina scented opportunity to get in on the ground floor and quickly set up shop. It wasn’t long afterwards that she crossed paths with Jill d’Agostino, a Baton Rouge-based political consultant who’d moved to New Orleans for the same reason. The two saw natural intersection in their interests (this was, after all, Louisiana) and established a professional and personal friendship that continues to this day.

Ten years after she first moved to the city, Christina lives comfortably in the Lower Garden District and continues to run her call girl service. She has dirt on many of the men (and a few of the women) in high society, and somehow manages to get invited to most major events in town despite the disdain in many high-class women hold her. Thanks to her background as a lawyer, she remains very good at keeping records and managing her clients and “employees” outside of the eye of the law. Samantha Watts was previously in her employ and the two are still frequently seen together, continuing a cordial relationship.

Christina took in her effectively parent-less niece Amelie Savard during the summer of 2015 so that she could complete high school in a stable environment. Amelie initially found her aunt distant and slow to open up, but the two grew closer over their following weeks together. Amelie was particularly moved by Christina’s actions after she was stabbed by a palm reader in the French Quarter: these included threatening the ER’s triage nurse with a malpractice lawsuit for initially classifying Amelie injury as non-urgent, bribing a receptionist into getting them a private room sooner, and believing Amelie after the “bad vibe” she got from her doctor Jared Brown, who Emmett Delacroix would later tell her was guilty of sexually abusing his patients. Amelie also took her aunt’s advice to heart that she should say “thanks” instead of “sorry” to people who did things for her.

The two’s relationship was frayed when Amelie eavesdropped upon a dinner conversation between Christina and Jill d’Agostino. The two long-time friends discussed how McGehee’s headmistress wanted to expel Amelie, and worse, they also talked about some extremely specific details pertaining to Christina’s true job occupation: she had previously told Amelie that she worked in logistics consulting (technically true). Amelie came clean and a bitter fight still ensued, with Christina furious over the breach of her clients’ and escorts’ identities. It remains the last occasion the two have spoken to one another.

Caroline Malveaux-Devillers dealt with Christina in the aftermath of the accident at the LaLaurie House and the Eighth District police station shooting, which saw the now-comatose Amelie blamed for LSD possession and a variety of other criminal charges. The Malveaux scion played intermediary between Christina and the aggrieved Devillers family, who blamed Amelie for Yvonne’s shooting and wanted her to face the maximal possible sentencing. Caroline deterred them from pursuing that outcome too hard when she raised the possibility that Christina might drag the matter to trial and put the family’s daughters through another ordeal (even if Yvette might have relished one). Christina, meanwhile, wanted Amelie to avoid incarceration in Orleans Parish Prison and face as lenient a sentencing as possible. Neither side was happy with the compromise deal that Caroline brokered between them and her criminal judge cousin Carson (a misdemeanor conviction with one year of jail time that time in the hospital counted towards), but they weren’t unhappy enough to fight it.

While Amelie lay in a coma, Christina seemingly attempted to carry on with her life and met Emmett Delacroix for a “business” lunch where he inquired as to her clients’ identities. When Christina refused to divulge that information, he claimed to be an associate of the madam’s during a phone call to one of Talal al-Saud’s entourage, who subsequently called Christina when Emmett unexpectedly terminated the conversation. Christina was nonplussed by the grifter’s actions and his admission that he sought to defraud Talal (who also turned out to be one of her clients) of his wealth. She hung up on him after a terse phone call, and in the opinion of Em’s lawyer Bert Villars, probably warned Talal’s security detail of the still-formative scheme. The two’s association ended there, but proved to be the first knocked-over domino in a chain of events that would ultimately destroy Emmett’s life.

Caroline later worked with Christina to track down the hunters who invaded her now-former Audubon home. She asked the madam to help shield her identity by hiring the private investigators she’d intended to use for that purpose, and which she would reimburse her for. Christina did so without issue, though the Ventrue would feel it necessary to let their association lapse after she learned of other Kindred interests in the madam’s activities. 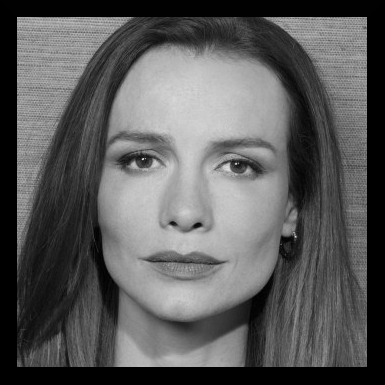