Old money heiress, attorney, and childe to the prince

“Around here we don’t like talk of big dreams
To stand out is a pride, a conceit
To aim high is to make waves to split seams
But that’s not what it seems like to me
Cause I wanna try, I wanna risk
And I don’t wanna walk, rather swing and miss
I’m not above apologies but I don’t ask permission
Got a lot of imperfections but I don’t count my ambition in them.”
—Dessa 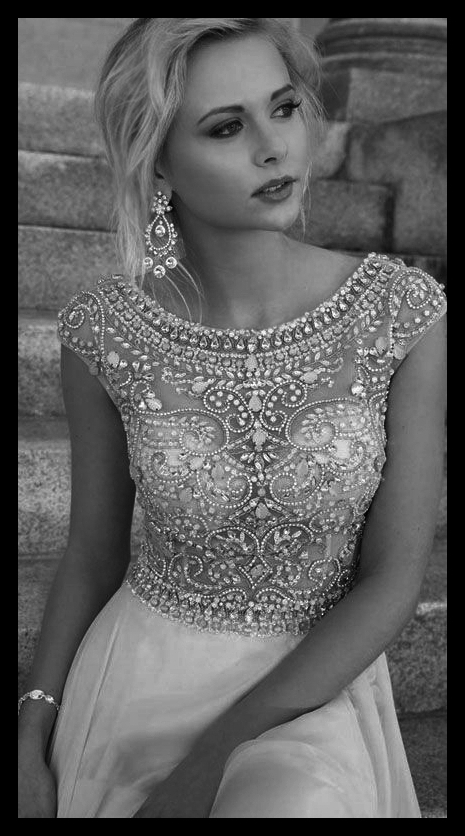 “You’re beautiful, you know. I’m sure you do. Death becomes you.”
—René Baristheaut

Tale, pale, and striking in her poise and grace, Caroline was carved from marble to be an icon of the Malveaux and Devillers families, her pale skin all the more so since her Embrace robbed her of her life. Her aristocratic bearing, lovely angles, flawless skin, and haughty eyes, rides the edge between elegance and allure, remaining refined enough to avoid the overtly sexuality of many beautiful women—as befits a woman with her conservative Catholic upbringing. She floats through crowds easily, commands attention effortlessly, and all but imposes her will with only her gaze on, beckoning neatly and banishing just as easily. This is a woman with steel in her spine accustomed to getting her way.

Approaching her, perhaps what is most apparent is her height. At a distance, combined with her lean features, it’s easy to overlook how she stands over people. Up close, it’s startling. She towers over women and even looks down on most men—and that’s before she slides on her typical four-inch heels. It can be intimidating, and she knows it. Uses it. Her first line of defense, to weed out those too meek to approach and to bully those she so easily looks down on. Those eyes take hold next, lovely and precious diamonds, and just as cold as the stones they resemble. While there may be light within them, there is no real life: the light is a reflection off of them rather than an a projection from within. They’re eyes you could spend a decade staring into for all their facets, and it would not be a lost decade. There is, however, so much else to see here, if you can look past the window dressing and break free of that gaze. Her hair is thick but fine, a naturally almost silver blond that is so very unusual, something she took from her mother. It hangs past her shoulders without ever seeming to get in her way until the violence starts: when she expects such things she braids it in elaborate french braids ahead of such things—she always did when fencing.

There’s a delicacy to her features, and yet that delicacy is a lie, a misdirection. There is no frailness here. Lithe sinuous muscles like those of a jungle cat are hidden under thousand dollar outfits. A too practiced grace is cloaked in her step, hidden behind strut and poise, along with something deeply unnatural. Athleticism doesn’t cut it. She never misses a step, never seems to stumble, and there’s something in each motion that is too fluid. It’s a mystery, that seductive question that begs to escape your lips, that you want to ask, and that draws you in. Close. Closer. Close enough to see those perfect teeth, to realize all too late that she is no docile lamb, and no matter how disarmingly she flashes that smile, how carefully her nails are done, or how perfect her platinum hair is styled.

When you look closely, under it all, is a predator. A hunter that devoured men and women long before the Embrace wrapped her in its predatory cloak. She set herself apart from the kine even when she walked among them. This woman is a queen, she’s meant to rule someday, and in rags or riches that remains. That pride, that demand, that presumption of superiority. Unbowed, unbent, unbroken. And unkind. 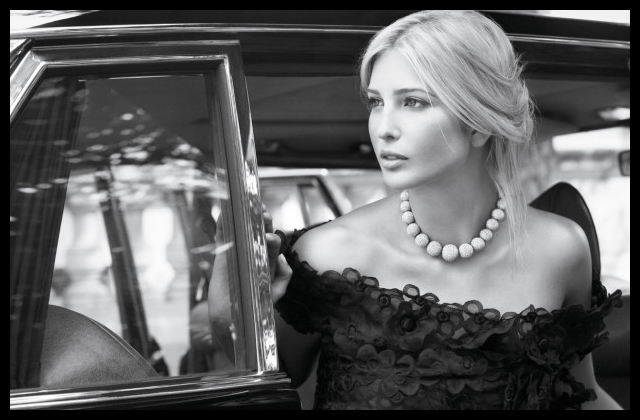 “…this lunch is the equivalent of a duchess talking to a peasant.”
—Amelie Savard

Caroline is a predator dressed in the latest Southern fashions, disdaining the New York and Paris trends and instead favoring gowns, skirts, and dresses in dark colors accented with diamonds and pearls that echo those worn a hundred years ago in the same halls as today. In life she enjoyed bright colors, yellows, reds, creams, and whites, offset occasionally with the stark elegance of black. Since her Embrace something about black calls to her almost constantly: she’s rarely seen in anything else. Perhaps she’s preparing for a funeral, or in mourning for the death of a loved one. Perhaps it’s her own funeral or death. Maybe it’s because she died in white.

The clothing is, of course, designed to send a message. It’s elegant, it’s eye-catching, and intentionally so. All of it expensive, all of it proper and prim, and all of it disposable—she rarely wears the same outfit twice, and never at formal events. She dresses as a duchess, as a queen, because it is how she expects and is expected to dress, even in private. She’ll never let anyone forget that she is far from common, and if for the particularly unobservant the only cue is the thousand dollar dress, then so be it, no matter how uncomfortable it might be. She pairs her wardrobe with jewelry, elegant and clean, not hiding the cut of stones or the quality of the pearls she prefers for her throat and ears, or the occasionally colored stones on her fingers, emeralds mostly. Then, of course, there’s the heels. At four inches, they give her that extra height to tower over other women and showcase her long sculpted legs and unwavering balance.

The complete package is always tasteful, even if it does showcase her form. Tastefulness is no excuse for mannishness, or boorishness, or shame. It’s the modesty of the rich and famous, rather than that of the housewife. Never toeing past the line of decency, but always calling with the seductive and alluring possibility that draws men in like moths to a flame and evokes jealousy in women.

An heiress to the powerful Malveaux and Devillers families, Caroline was groomed from childhood to excellence in the way that only the children of the super-rich can be. She enjoyed the finest tutors even before she attended prestigious private schools. Her evenings and weekends were filled with extracurricular studies designed to produce a perfectly balanced and refined product. At every opportunity she was exposed to new experiences, be they trips to Europe, family vacations to South America, or holidays across the country.

The results speak for themselves. She speaks at least five languages, is a practiced and capable public speaker, and has even been known to play the violin on occasion. She fenced competitively throughout high school, repeatedly certified in advanced first aid, and even (as a much-beloved talking point for her pro-Second Amendment father) learned to shoot—the optics on a father-daughter range day were too good to pass up. She graduated summa cum laude from Tulane with her undergraduate degree while also pursuing a medical internship at Tulane Medical Center. Her shift to a legal focus in her graduate studies, while sudden, has been supported by internships with numerous local law firms and the Louisiana Supreme Court to round out experiences.

“Your sire was not René Baristheaut, but Augusto Vidal. […] Your mortal background made you a compelling candidate for his Embrace.”
—Philip Maldonato

Caroline was publicly recognized and identified as the childe of René Baristheaut, a former hound who Embraced her without permission during 2015’s Southern Decadence. Caroline was forced to hunt down, capture, and deliver René before the sheriff to face the prince’s justice, yet the erstwhile hound was not Caroline’s sire at all. René merely abducted and delivered her to the Dungeon, the site of her Embrace, for unknown reasons. Caroline bore René’s name throughout her introduction to Kindred society and acceptance by Clan Ventrue, yet her true lineage was concealed from all—including her.

Following a series of scandals and disasters pertaining to the banished elder John Harley Matheson, Philip Maldonato deliberated whether to execute Caroline for her role in those events. While doing so, he confided to Caroline that she was in truth the unacknowledged childe of Prince Augusto Vidal. Many details of her Embrace remained a mystery to her for much of the first year of her Requiem, though she was told the truth of her sire was to remain hidden under pain of final death. It was not until Caroline took up with Abélia Devillers that she learned the truth: she had been Embraced by the seneschal using his lover’s vitae without the prince’s knowledge while on the verge of death, following injuries sustained during her torture in the Dungeon.

Caroline eventually earned her presentation before her sire with the seneschal. Prince Vidal was driven to terrible wrath by the undermining of his oath to never sire another childe, but acknowledged Caroline’s existence and claim to his legacy—if she can measure up to it. Caroline learned still more of the truth during that meeting, including how she had been but one of many candidates Maldonato had groomed over generations. What’s more, had she not been abducted by René and tortured to near-death, the seneschal had intended to pass her over in favor of her cousin Adam. That revelation has put a violently dark spin on the observation by her sister that Abélia had her eye upon Caroline for many years before their meeting, and that her deathbed Embrace, long manipulated by the seneschal, may have been itself manipulated by her dark mother. 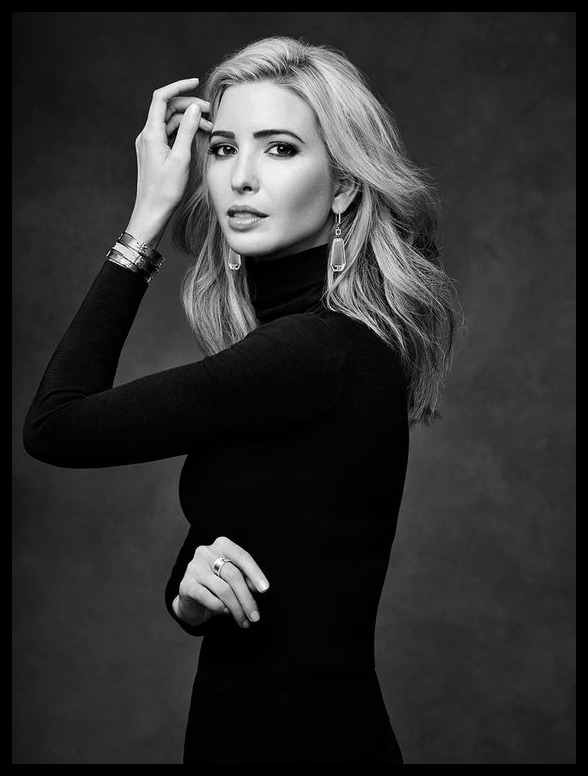 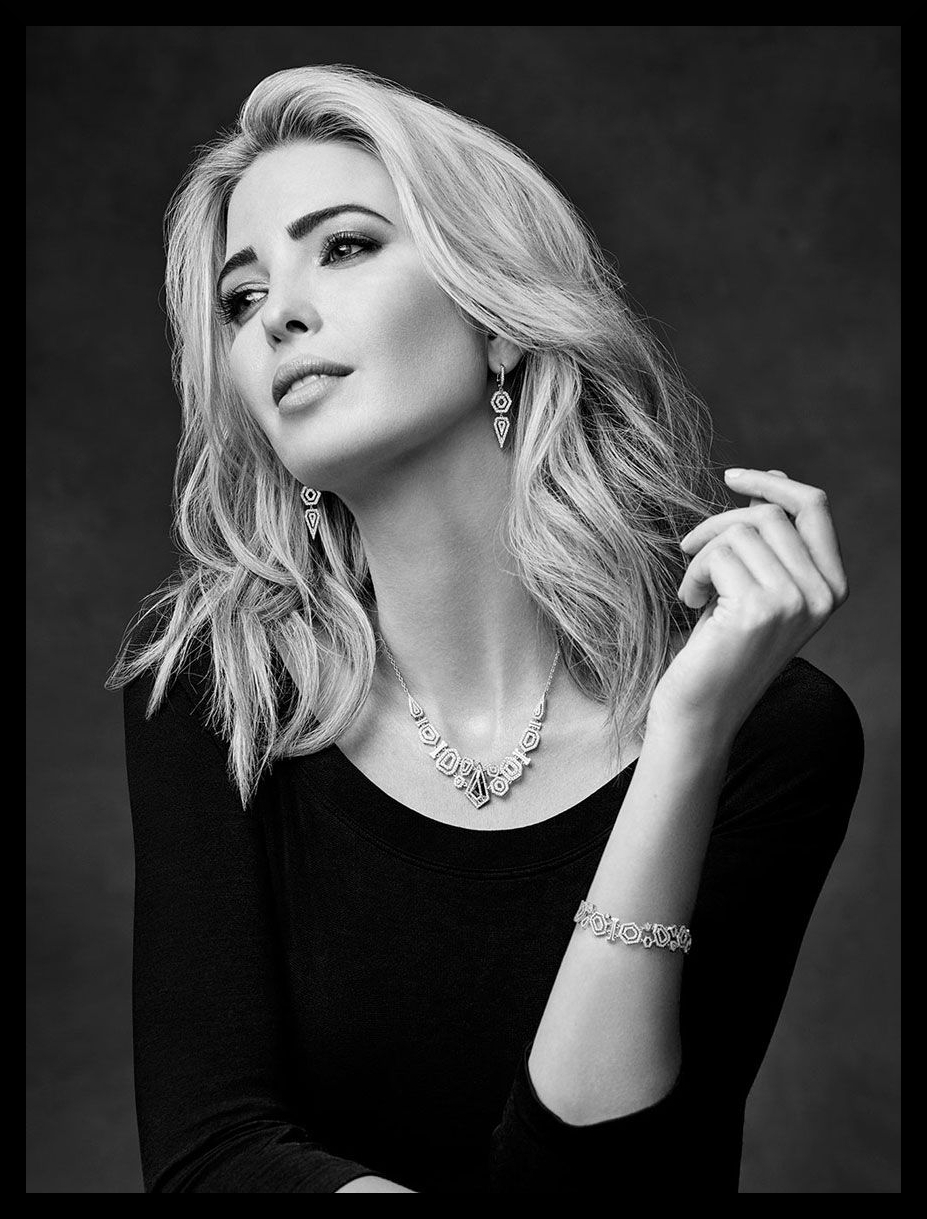 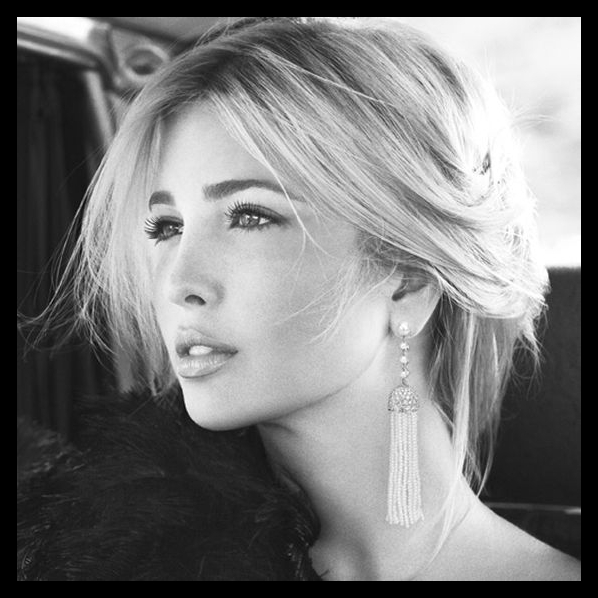 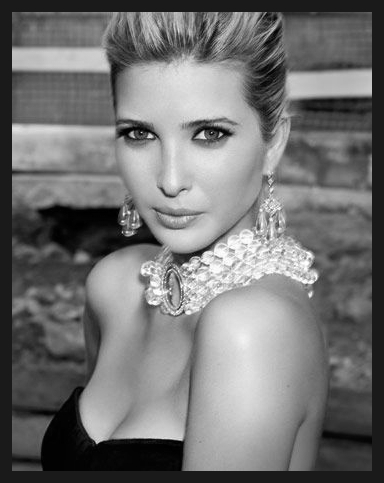