“If the Lord loveth a cheerful giver, how he must hate the taxpayer!”
—John Andrew Holmes

“The hardest thing to understand in the world is the income tax.”
—Albert Einstein

“The avoidance of taxes is the only intellectual pursuit that carries any reward.”
—John Maynard Keynes: 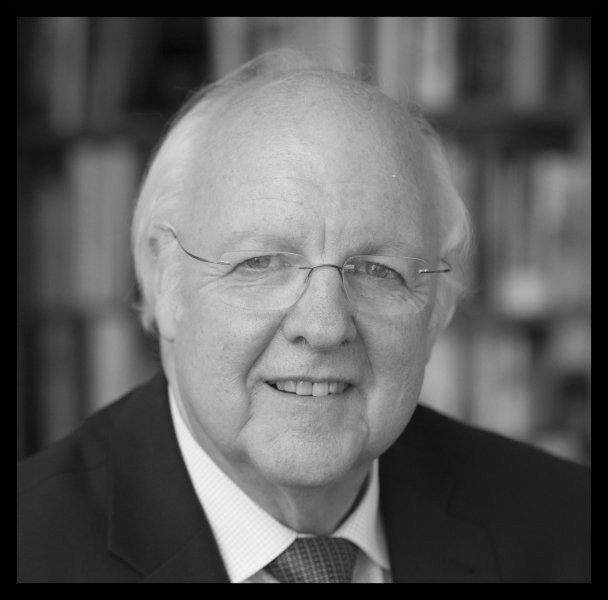 Bill is an elderly man with receding white hair, crinkled eyes, a deeply lined face. His teeth are a bit yellowed from decades of smoking as a younger man, but his wife dying prematurely from lung cancer gave him the strength to quit some years back. He usually wears slacks and button-ups, but for his public appearances (be they at court or tax protest-related events), he dons the typical dark suits and ties he wore during his days as a lawyer.

Bill is a retired attorney, popular speaker in the tax protester movement, and longtime promoter of of various tax protesting schemes. Bill claims that there is no law that makes individuals liable for income tax, and pushes his unsubstantiated hypothesis using all manner of pseudo-legal tactics. In 2006, Bill was indicted on two counts of tax evasion. In 2007, two counts of willful failure to timely file tax returns were added to the charges. The indictment alleged that Bill evaded over $73,000 in taxes in 2000 and 2001 by using a trust to receive payments of dividends, interests, and stock income. He was prosecuted in 2007 for willful failure to file an income tax return, but was found not guilty by the jury.

Because of the rarity of such an event, Bill received some media attention, and tax protesters everywhere trumpeted the case as a victory for their cause. In reality, Bill got off by convincing the jury he did not willfully fail to file, because he didn’t know he had to and really did believe that he was not liable for income tax (a tactic commonly known as the “cheek defense”). Bill was still found liable for the tax and will almost certainly never able to successfully use such a defense again. Bill used his “victory” to continue making money on the lecture tour, despite other individuals who have attempted to use his defense and lost.

After his acquittal, Bill went on to file suit against the U.S. government for bringing criminal charges against him, alleging improprieties in their investigation. His lawsuit was unceremoniously dismissed shortly thereafter. In 2009, Bill went on to file a petition in the U.S. Tax Court, alleging that he did not in fact owe any tax. After several delays the trial was finally re-scheduled for October 2012, and concluded with the judge ruling that Bill still owed taxes. Bill is currently in the process of appealing this ruling.

While Bill’s acquittal was based solely on the technicality of the definition of willful and not based on the merit of any of his legal arguments (and despite having been convicted under civil law and forced to pay back taxes) he has still become a bit of a legend in tax protester circles, who believe that Bill’s acquittal validates the central thesis of the illegality of the income tax. When not basking in this dubious celebrity, Bill runs a Time Cube-esque website (set up well over a decade ago by his granddaughter Miranda) called The No-Lies Zone that outlines a variety of disproved and rejected theories for the illegality of the federal income tax, as well as assorted conspiracy theories and, in the words of one of his detractors, “bizarre pictures of dragons, Abraham Lincoln, and huge amounts of CAPSLOCK.” 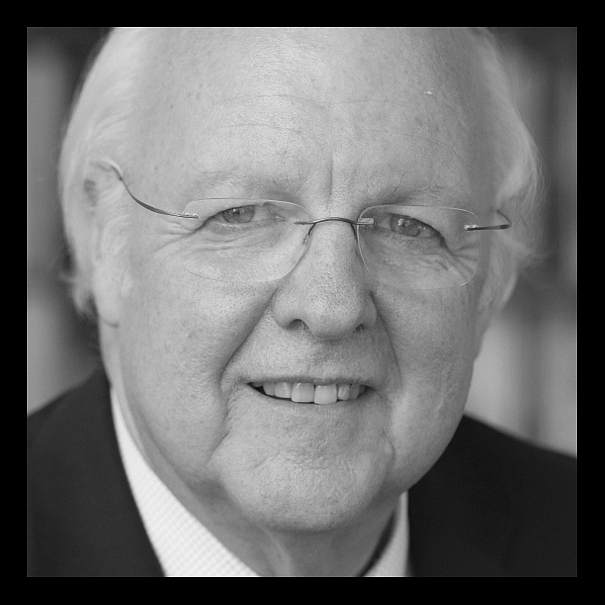