“A true architect looks to take inspiration from the whole: from the sky, the earth, a scrap of paper. From a passing shape, from a spider’s web.”
Baptiste du Lac
“That’s my baby Bap, bein’ a good boy t’ his mama… all th’ way… t’ the end…”
Miss Opal 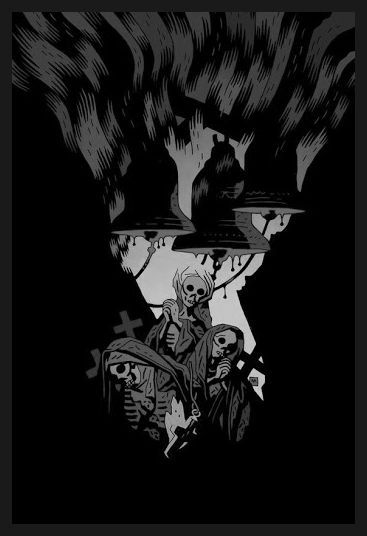 An architect Embraced by the Nosferatu primogen Miss Opal, Baptiste was responsible for designing much of the clan’s underground warrens in New Orleans’ unique topographical environment. He was executed by Augusto Vidal after an awry attempt to break into Perdido House and abscond with the Lost Angels, a coterie of staked Caitiff Anarchs awaiting execution.

Baptiste was childe to Miss Opal, the primogen for Clan Nosferatu and co-regent of Mid-City. Miss Opal is childe to Virginia de Palencia, the mysterious progenitor of more than a dozen of New Orleans’ Nosferatu. Virginia presumably perished during Katrina, though her final death, like her Requiem, remains shrouded in rumors. Far more is known about her sire, Alonso Cristo Petrodon de Seville, a Sevillian count who served as an archon under Justicar Catillo and then as a five-term justicar himself before his final death in 1997, presumably at the hands of the Anarchs he had long persecuted. Petrodon was childe to Cristo, a methuselah of whom little is known. Unsubstantiated lore holds that he was one of the early converts to Christianity and the Lancea et Sanctum during the nights of Rome, and who allegedly converted the famed Michael of Constantinople. Cristo’s lineage is unverified, but he presumed to be the childe of the Matriarch, an even more obscure methuselah also known as Gorgon and Medusa, who may or may not have been the same figure as Baba Yaga. Regardless of her true identity, she is believed to have escaped the blood bond of her infamous sire, Absimiliard. The feared Antediluvian founder of Clan Nosferatu is in turn claimed to be childe to Zillah, third childe and wife of Caine. 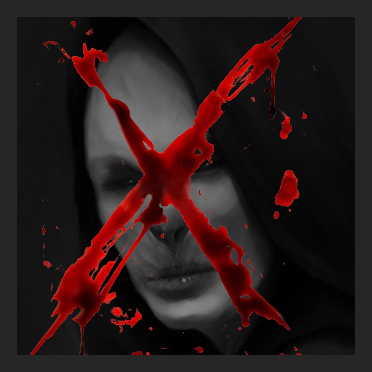