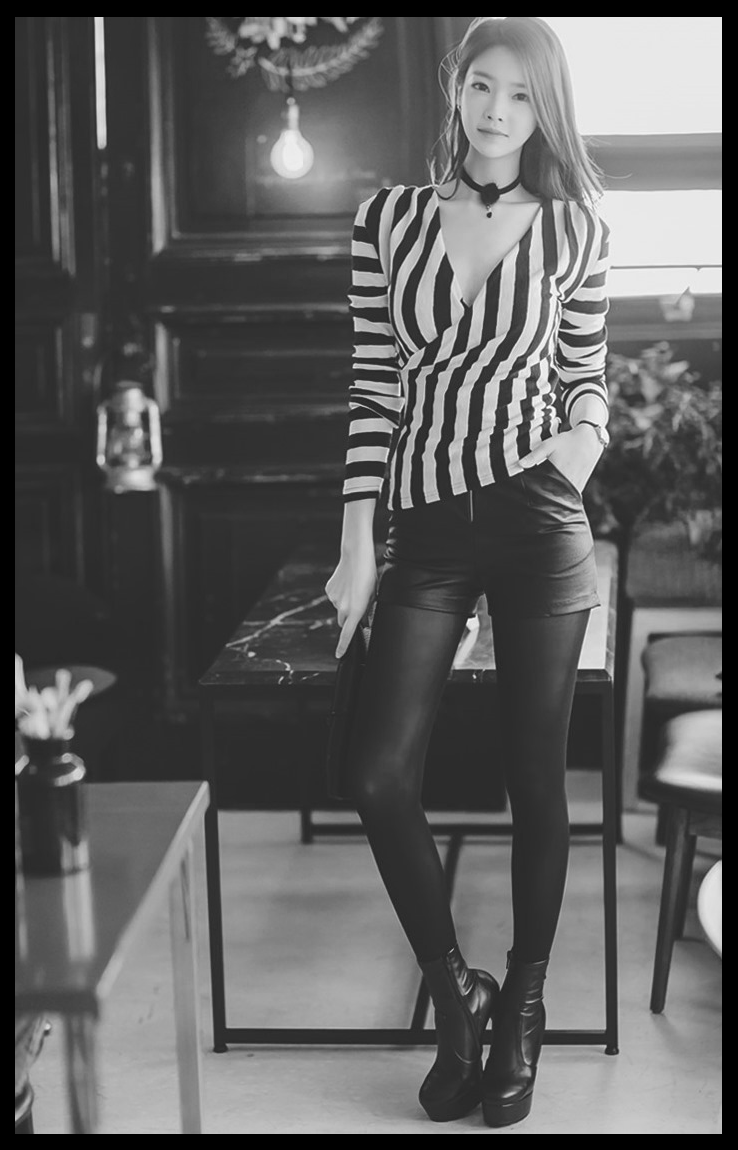 Ayame Seong-Jin looks like the average twenty-something Asian American. Her skin is pale, her hair is dark, her eyes are almond-shaped and hazel. She is long legged and lean, with a heart shaped face, button nose, and lips that very few people see smile. She says it’s a cultural thing. Prone to long, solemn glances, her face has all of the austerity of a marble sculpture.

Her clothes are effortlessly chic. It never looks like she’s trying too hard or got dressed up for any occasion; she can pull off the “I just threw on what was closest and called it a night” look that, on other people, looks sloppy. She favors dark, neutral colors, and likes to mix patterns, fabrics, and the occasional bit of leather in with her chiffon. Her trademark shoe is a black Louboutin pump with a pointed toe if she’s indoors, and rugged jump boots when she’s not. Leather leggings, thigh-high boots, sweaters or distressed graphic tees, hoodies that have been torn and re-laced, tights or fishnets under her shorts. Grunge chic, rocker chick. She’s never seen without a pair of leather gloves.

Ayame was born to Korean immigrants who settled in Houston, Texas and owned a small medicinal tea shop. She was the youngest of three siblings, all of them born in Houston, and life was perfectly ordinary for the Asian-American family. At least until Ayame was 20. At that point she caught the eye of a local Los Zetas member, and when she refused his advances things went swiftly downhill for her family. The Los Zetas member approached her and told her she could make it stop, all she had to do was agree to be his.

She spent the next three years serving the Kindred who called himself her domitor until her Embrace on her 23rd birthday, at which point she fled the city to Baton Rouge. Only Baton Rouge, under the control of Meeks, was not the city that the Houston Kindred community claimed it to be. Ayame followed the trail of the exiled Prince Marcel to New Orleans, and has since joined up with the Anarchs.

Ayame Seong-Jin is the real name of the Kindred behind the novel series Blood Tithes, published by Graywolf Press under the pen name B. Ashcroft. The first book, Awakening, was published in 2014 and features a young woman from Chicago who gets caught up in the world of supernatural beings. It is described as urban fantasy with a dash of paranormal romance, and the leading man, Lorenzo Ajax, is often touted as a “demonic superman.” There are three books currently released in the Blood Tithes series, and two more in Ghost Hunter which, despite its name, features more political intrigue than supernatural beings.

Ms. Ashcroft does not do live appearances or book signings, though she does have a rather active Twitter account. (Fame •)

Ayame is the childe of “Angel,” an elder who masquerades as one of the founding members of a criminal syndicate in Laredo. Angel’s sire, Damián Castrillo was Embraced in what is modern-day Mexico City shortly after his own line came to the new world with the Conquistadores to fight against the Aztecs.

Angel has sired only one other childe, Primavera Rosaro. He does not speak of what happened or why Primavera was put down almost immediately following her Embrace in the late 18th century. Ayame has only heard rumors that something went wrong and Angel was “disappointed with how she turned out.” 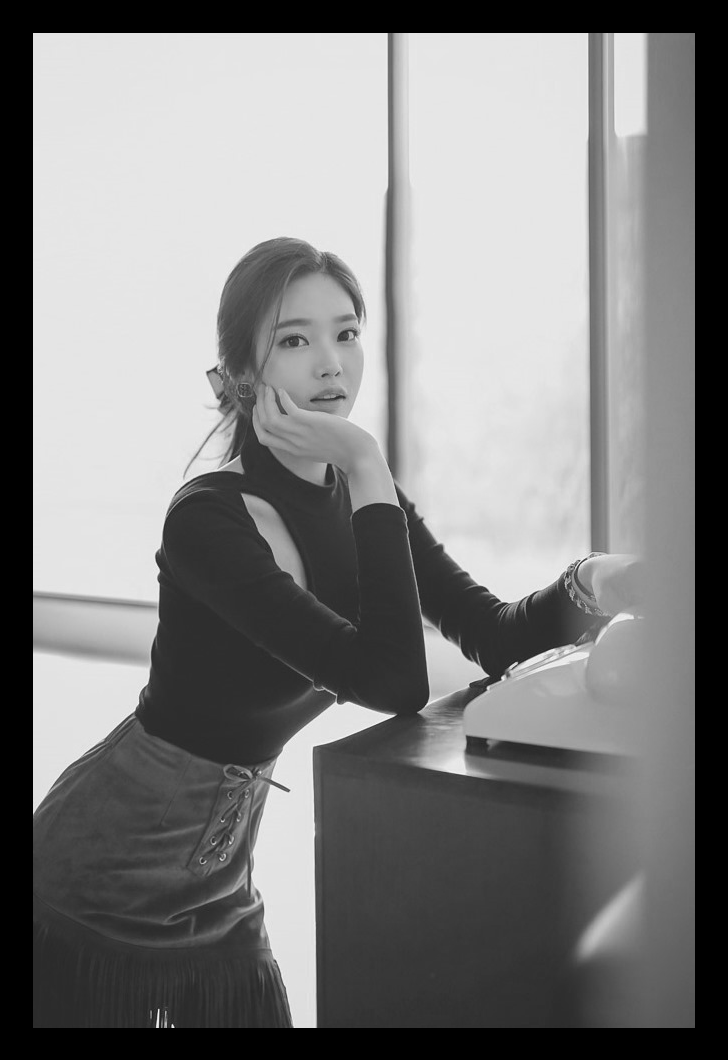 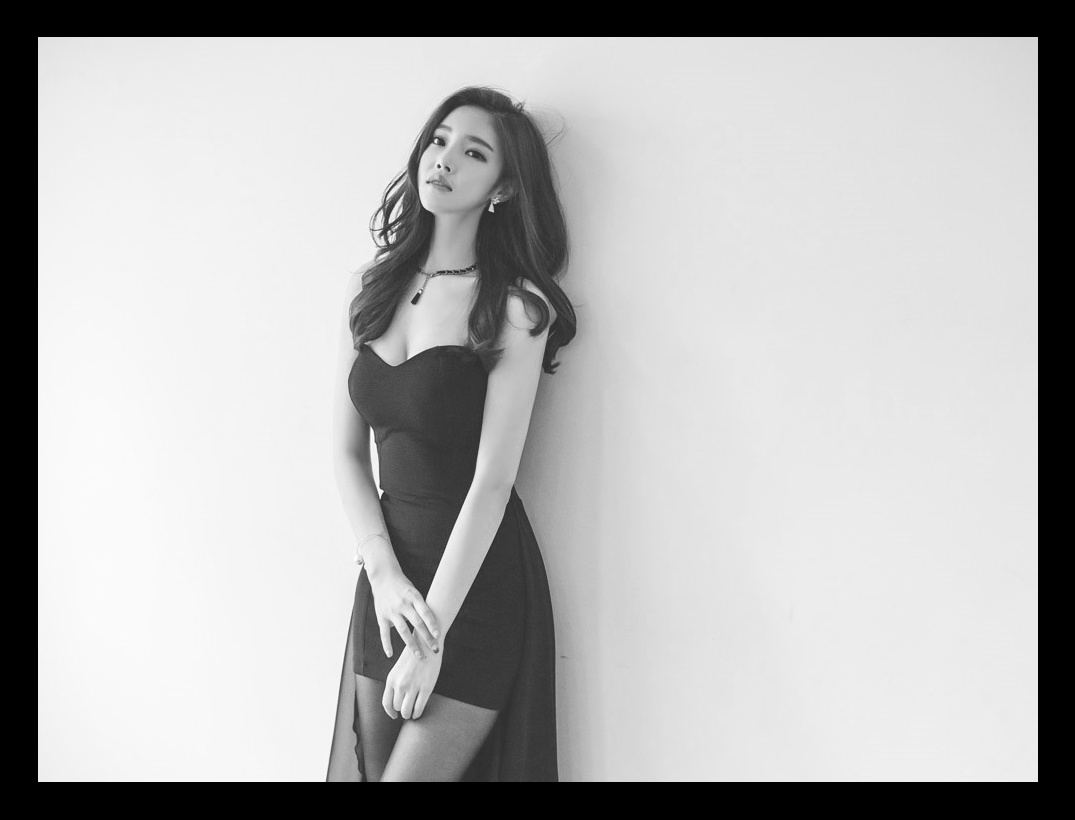 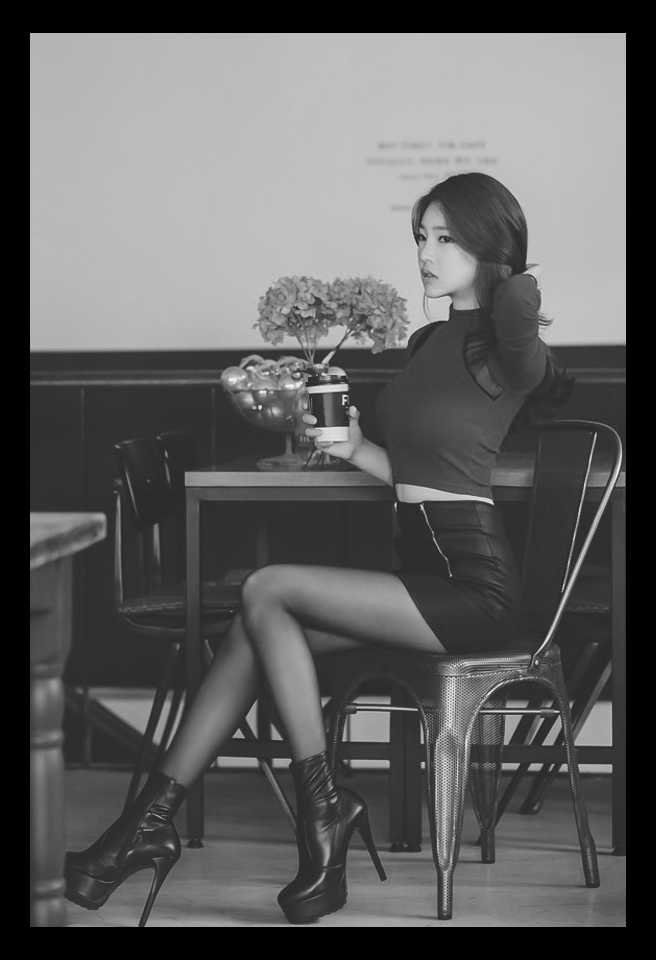 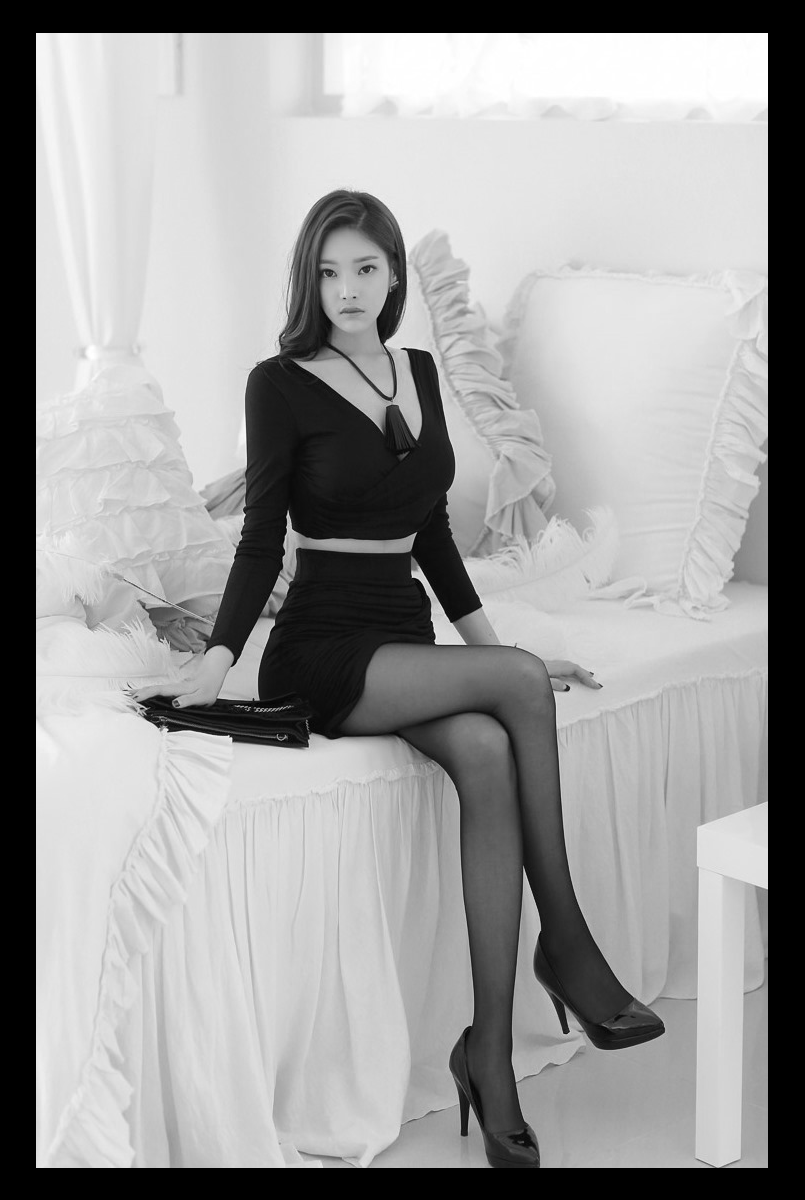 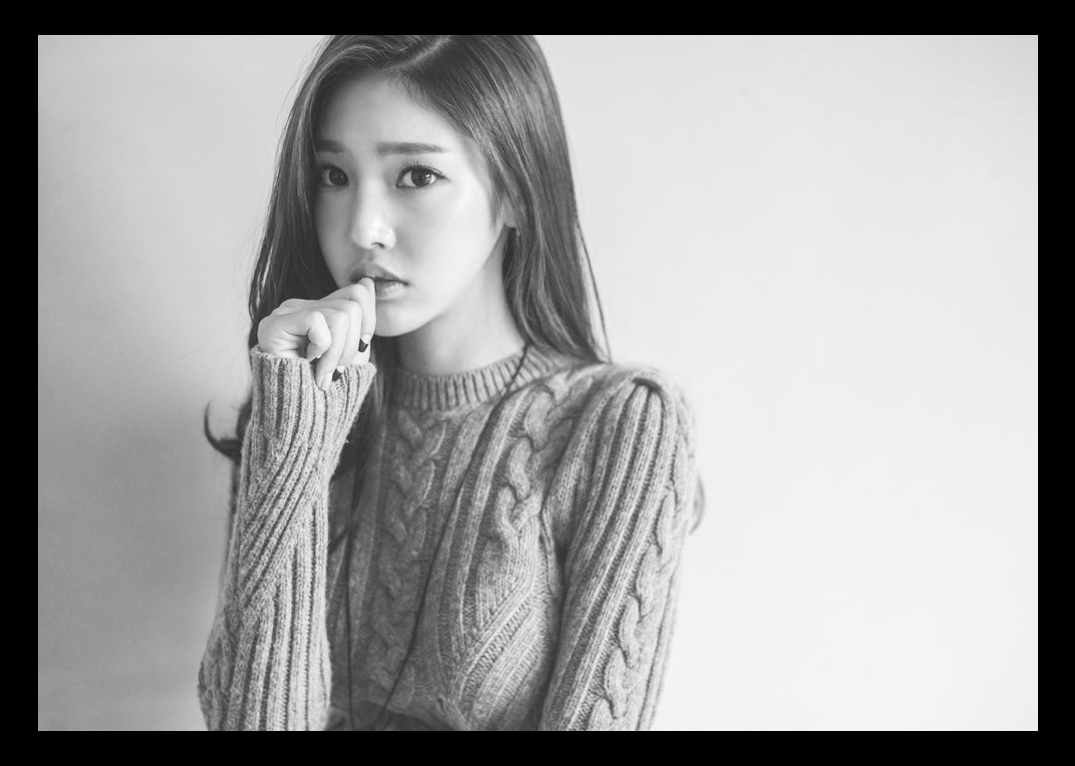 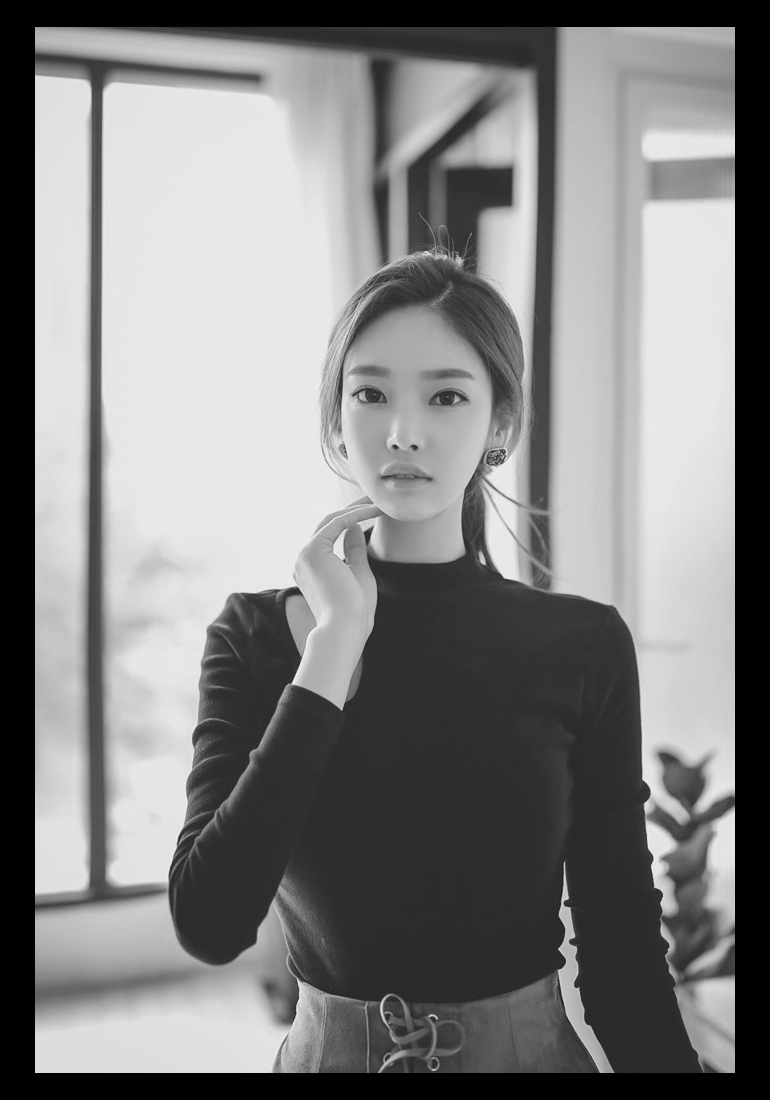 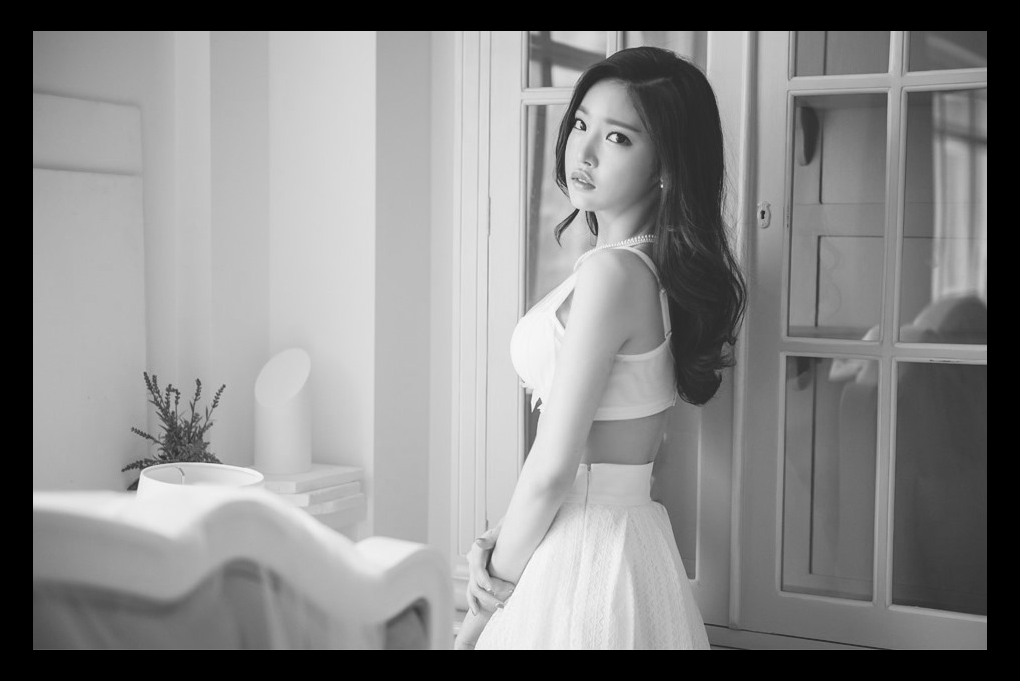 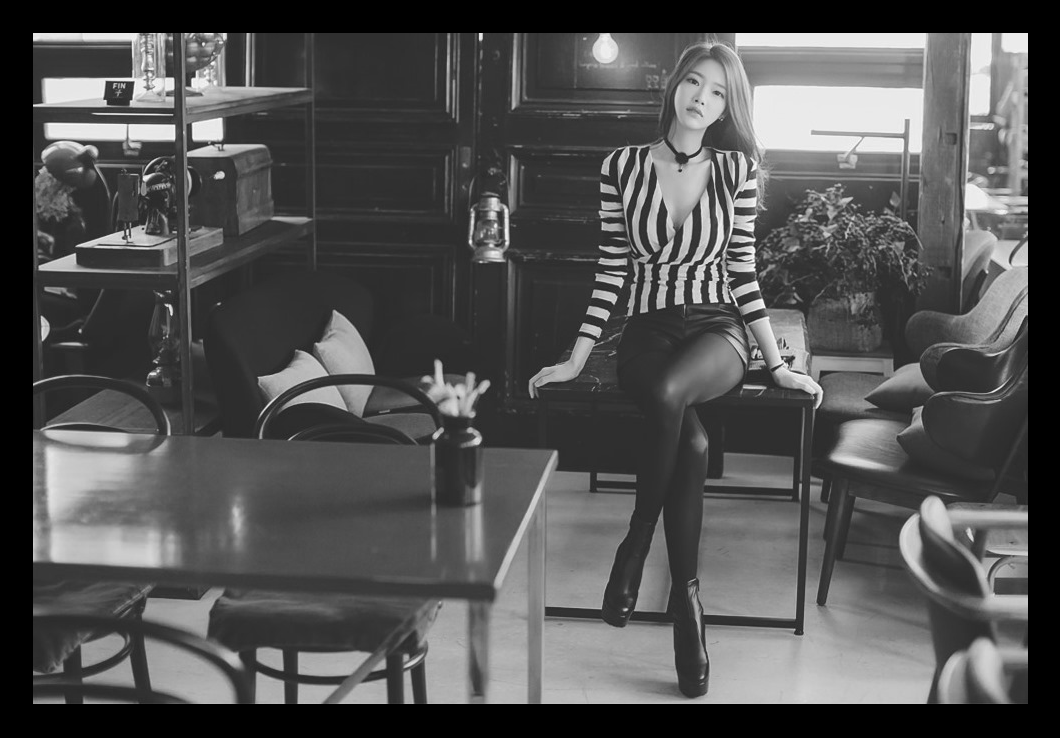 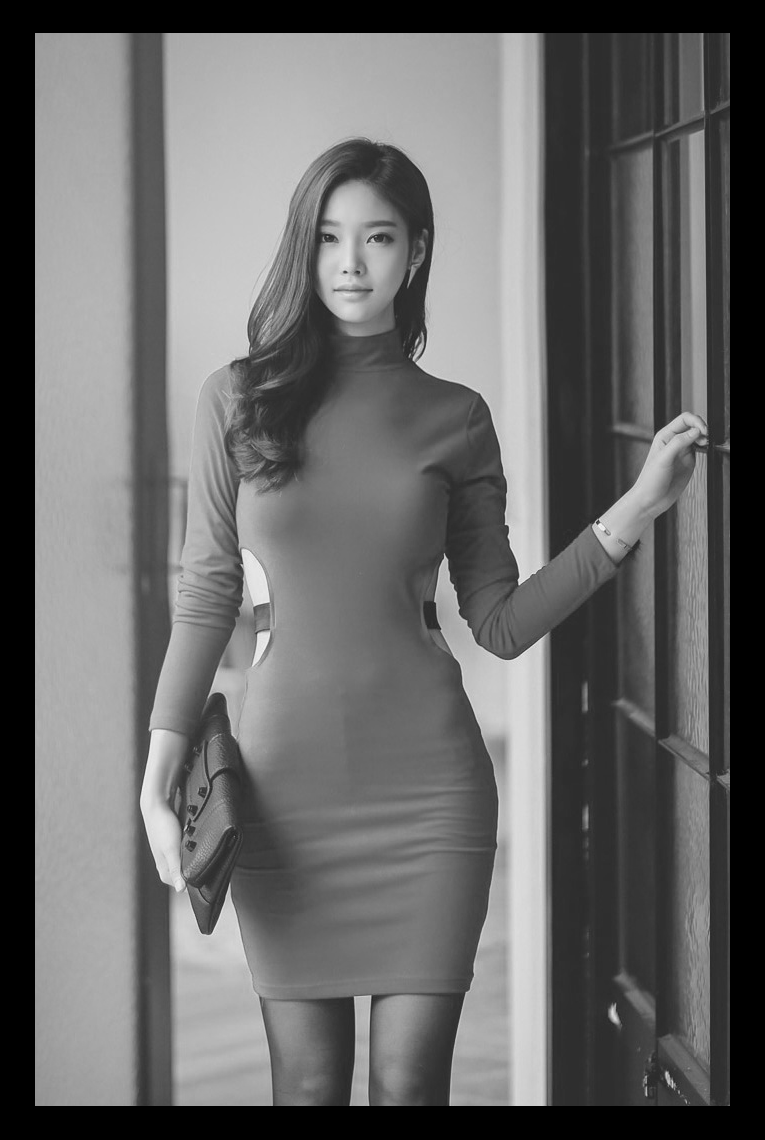 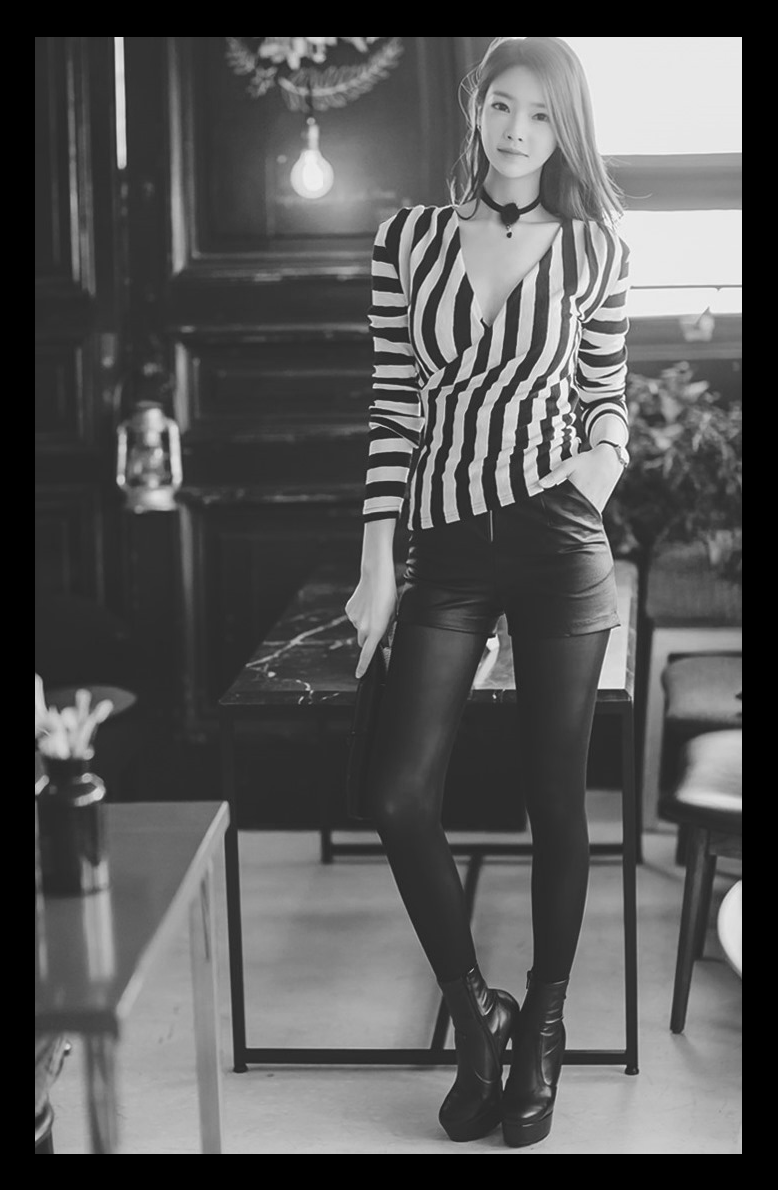 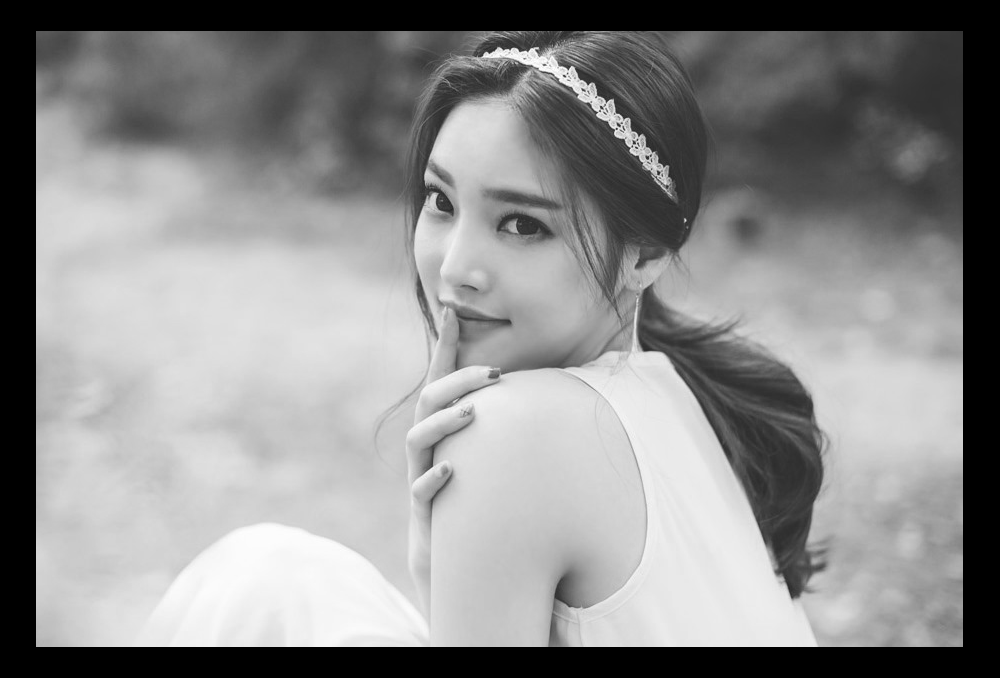 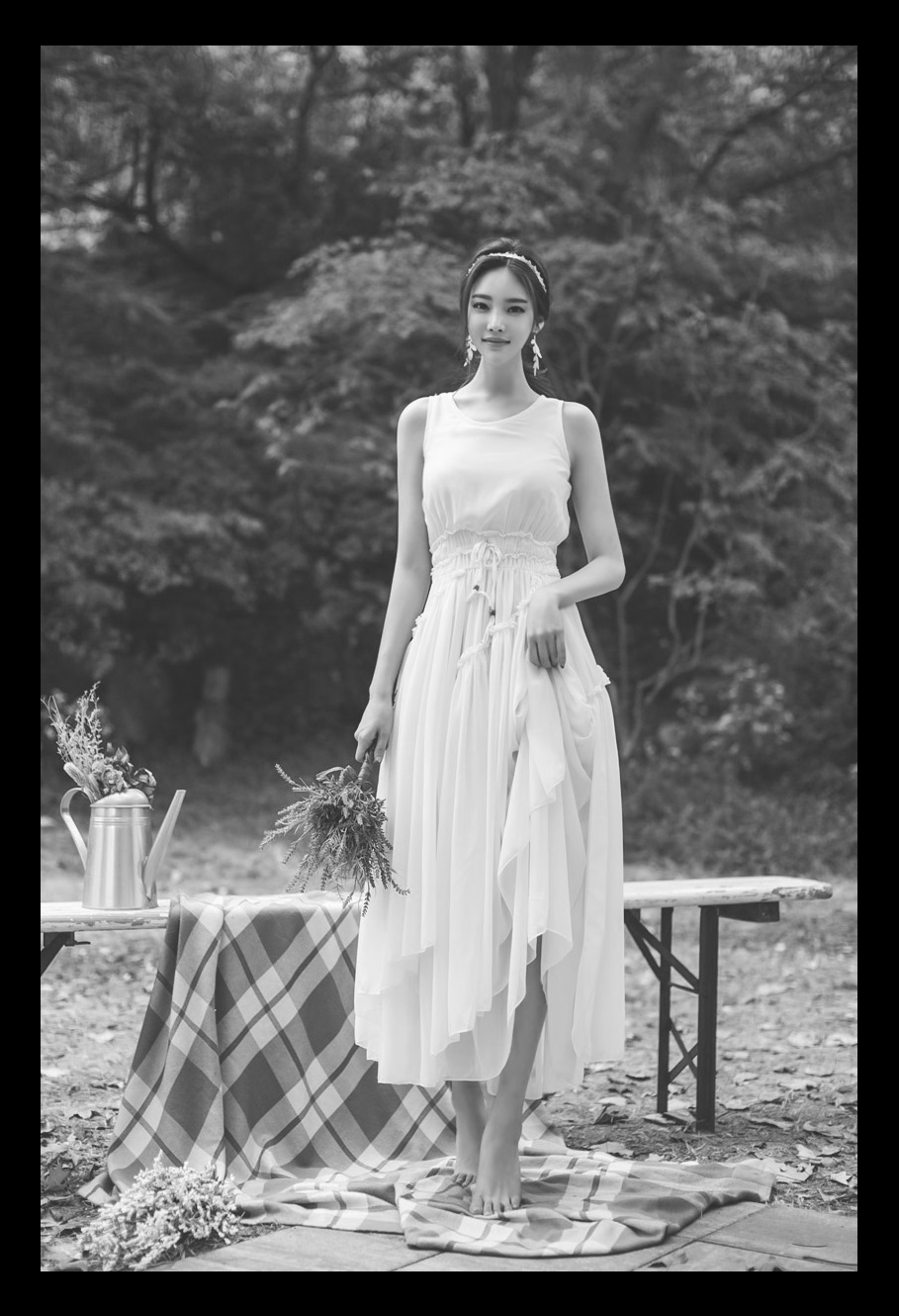 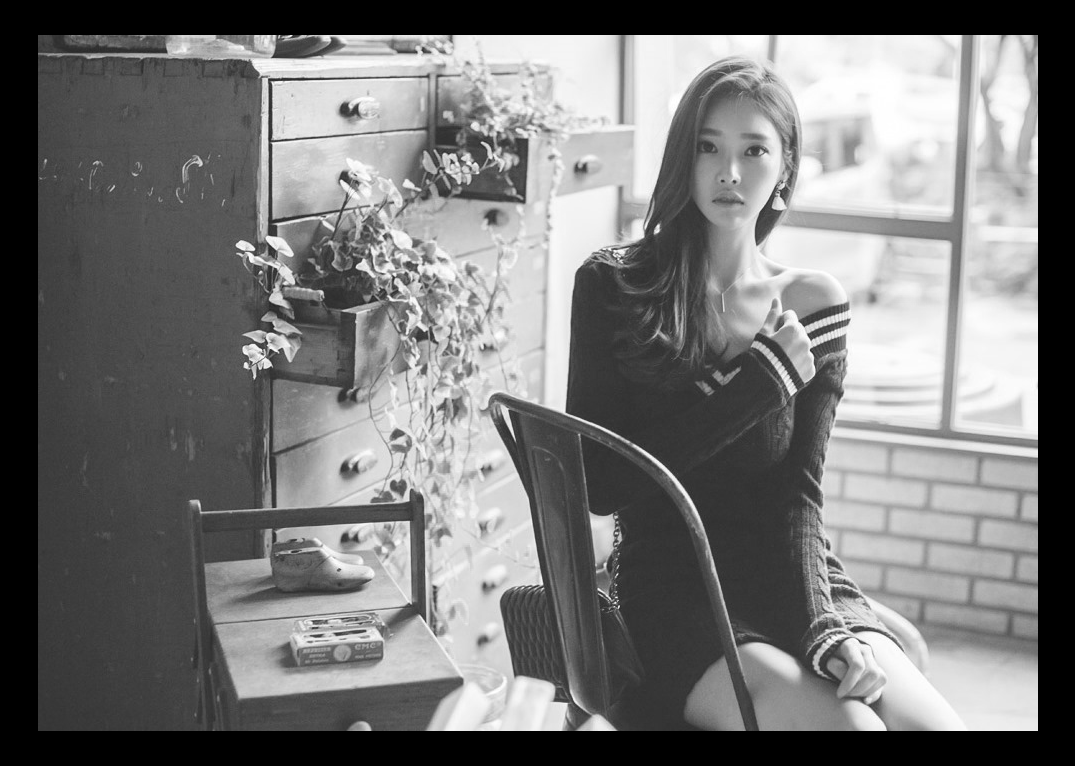 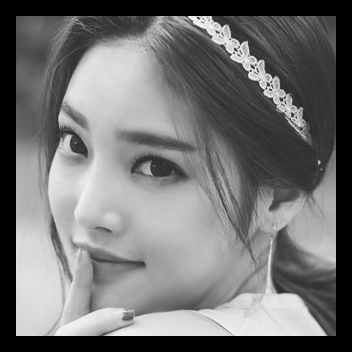