“She’s a subject matter expert, the best available, and the only one you should trust besides. Don’t be foolish enough to make this a war between you. She’s been a member of the keepers of the Masquerade in New Orleans for years. She both knows and is known in the ghoul community. Don’t assume she’s around just because it’s comfortable. Most Kindred would give their left hand for someone with that kind of knowledge and experience—and I very nearly did. She could be worth more to you.”
Caroline Malveaux-Devillers to Sarah Anne Widney 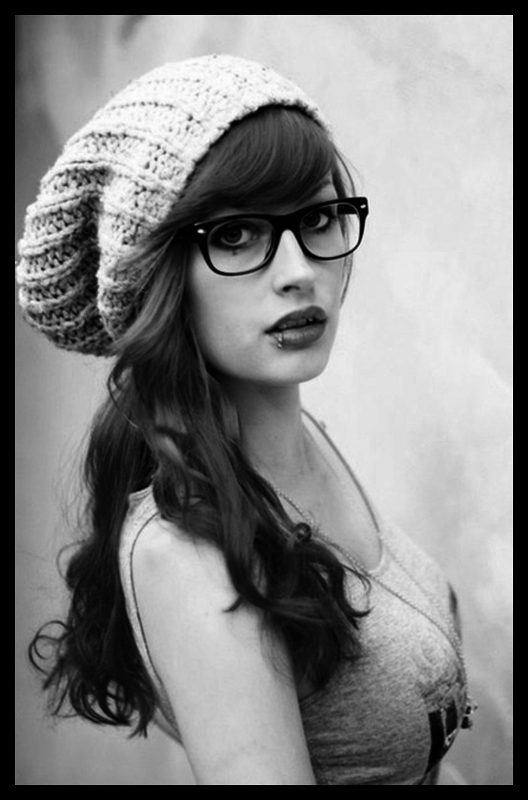 Slimly built, with large eyes and full lips, Autumn has a nonthreatening demeanor that makes her equally easy to trust or overlook in a crowd. She wears her wavy red hair long, half-curled and half-tangled, deliberately effecting a style that suggests she rarely takes the time treat it properly. She dresses in a mix of grunge and hipster style, complete with oversized glasses. The lip ring is her own touch, a taste of rebellion, but only that. Though not overweight, there’s a falseness to her physical shape, a fitness born more from occasional missed meals and conscientious avoidance of particularly unhealthy foods than exercise or fitness.

Autumn was born to working-class parents and has two siblings. Recruited during her freshman year of college by the Krewe of Janus to serve as an investigator, and billeted for future work in media relations in the protection of the Masquerade, Autumn’s future as a ghoul looked “bright” until she crossed paths with Caroline Malveaux-Devillers and everything came crashing down. Thrown out of the Krewe, cut off from its resources, and slated for execution, she was purchased by the Ventrue in order to save her life. That’s when things really started to go downhill for her.

Since that time she’s worked as Caroline’s ghoul, adviser, and (briefly) confidant. Today her relationship with her domitor is complicated. In Caroline she has a far more personal relationship than she ever possessed with her enigmatic masters among the Krewe of Janus, with all the good and ill that such a relationship brings with it. Without the aegis of the Krewe she does not enjoy the same level of protection she once, in theory, did among both ghouls and Kindred both. She flies without a net, subject to the violence of her own kind, Kindred, and even her own mistress in ways she never was before. At the hands of Caroline alone she’s been beaten, bloodied, and bled in her brief service, to say nothing of the psychological effects of the third drink she subjected herself to when tempted by the Ventrue heiress’s potent blood. That forced love and affection she is powerless against combined with the terrifying experience of having been little more than food for her mistress on more than one occasion has warped their relationship, instilling in Autumn a fear for Caroline that once drove her to drop out of school in flight of the Ventrue’s tastes.

At the same time, her more personal relationship with her domitor, and her relative value to her, has allowed Autumn a freedom and influence she never would have ever enjoyed under the Krewe. Caroline has been willing to discuss the ghoul’s future, with Autumn offering her own inputs on desires and interests. She offers up far more vitae than the Krewe ever did. The Ventrue keeps her in relative comfort as well, and has proven willing to casually foot the bill for other, more extravagant expenses, when Autumn has mustered the courage to ask. Though not spoiled, there is little materially that Autumn wants for. Caroline has also tolerated a degree of insolence and demand from Autumn that the ghoul well knows her previous masters never would have, though even she doesn’t know where that line ends, and what the consequences will be when she finally crosses it, despite having seen how violent her mistress can be.

Autumn gets along passably with most of Caroline’s other ghouls, though there is a varying degree of friction with most of them for the more senior, but perhaps less skilled, ghoul with most of her peers.

In Sarah Anne Widney, this conflict mostly takes the form of the assistant’s attempts to box out, mitigate, and otherwise limit Autumn’s previously unfettered access and influence upon their shared mistress. The personal assistant seemingly views Autumn as immature, worrisome, and in general a potential headache for her eternally busy mistress. In turn, Autumn views Widney as dangerously ignorant of the realities of the All-Night society, and of the dangers that Caroline herself poises when pressed. She resents the loss of her previously unlimited contact with Caroline, and Widney’s arrival during the comparatively ‘fat’ times of the last months, with the René business behind them. She well remembers a time when every night brought a new and seemingly life threatening crisis, and views her own survival of that time as something that should give her a greater degree of authority and respect from her ‘peer’ than it seemingly has. The two’s disputes occur mostly in the background, as neither is eager to bring Caroline into the middle of them, uncertain as each is as to where the Ventrue will come down in the matter.

In Brian Dunlap Fuller, Autumn finds yet another military type she does not fully understand, though their relationship is less openly antagonistic than it was between herself and the late Amanda Turner, with whom Autumn got along as well as a sneak does with a mongoose. She respects Fuller’s skill, professionalism, and dedication, but has little common ground or background with the older man. They simply come from worlds that are too different. Most of their interactions have centered around quizzing by Caroline’s new head of security about potential dangers in the world of the supernatural that may befall Caroline and her employees (including Autumn), and in that at least, Autumn has developed a degree of goodwill behind his obvious concern for her own welfare, if only as a valuable and difficult to replace asset for Caroline. Though he, like Widney, views Autumn as dangerously under qualified in many ways, and as a potential distraction, he has relatively few impacts on her interactions with Caroline, and is at least professional enough to view and address the more elder ghoul as a subject matter expert on more supernatural matters.

Diego Carlos Rivera both pushes and pulls upon Autumn’s emotions. On one hand, she well sees how her domitor treats him, and cannot help but view him on some level as a necessary, if temporary and replaceable, evil. On another hand, the violent gang banger genuinely scares Autumn. He’s a criminal that wouldn’t think twice about beating someone to death in a cold blooded and brutal way that distinguishes him from the military types that Caroline favors. If they’re violence on a tightly coiled leash, he’s a rabid dog wandering around off a leash, seemingly snarling at everything he sees and daring it to give him offense. That same wild charisma that frightens her however has also created in her more than a hint of attraction to the Latino gang banging ghoul. Always just a bit rebellious, the lower-middle-class turned middle class Jewish girl cannot help but wonder what it would be like to roll around with the heavily muscled and tattooed criminal, though to date she’s kept her desires in that regard to herself. Part of her fears what he might to do her in that position, but another part of her, that same part that is still pulled to love Caroline despite having been physically manhandled and abused by the Ventrue on more than one occasion, also craves that rough touch. It’s also tinged with a bit of pity for the more in the dark ghoul – there is much that Caroline doesn’t tell him that Autumn well knows.

Audrey Morrow, in contrast, Autumn wanted to dislike. Already boxed away from Caroline to an extent that is a constant source of irritation by her fellow ghouls, the idea of splitting time further with another new ghoul, and a whore at that, initially set Autumn on edge. In Audrey however, Autumn found someone that was near impossible for the abused ghoul to hate. Audrey listens too well, is too sympathetic, and is one of the few voices that Autumn has found she can air her problems and fears to in private without compromising her domitor’s secrets or feeling as though she is betraying her. The two make unlikely friends, but are friends nonetheless—or at least as close to it as Autumn has among Caroline’s ghouls, even if she looks somewhat jealously at the wealth lavished upon Audrey by Caroline, and Audrey watches with envy Autumn’s meetings with Caroline, and seeming voice at the table in matters that matter. 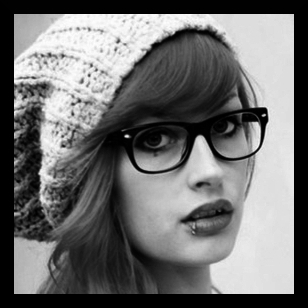