Caroline: “Adam. How are you?”
Adam: “Well in the Lord’s service. And you, Caroline?”
Caroline: Leave it to her cousin. Any reluctance he felt over his prescribed course has never affected his execution of his duties.
Caroline Malveaux-Devillers to Adam Malveaux
“There has always been a Father Malveaux.”
Malveaux family saying 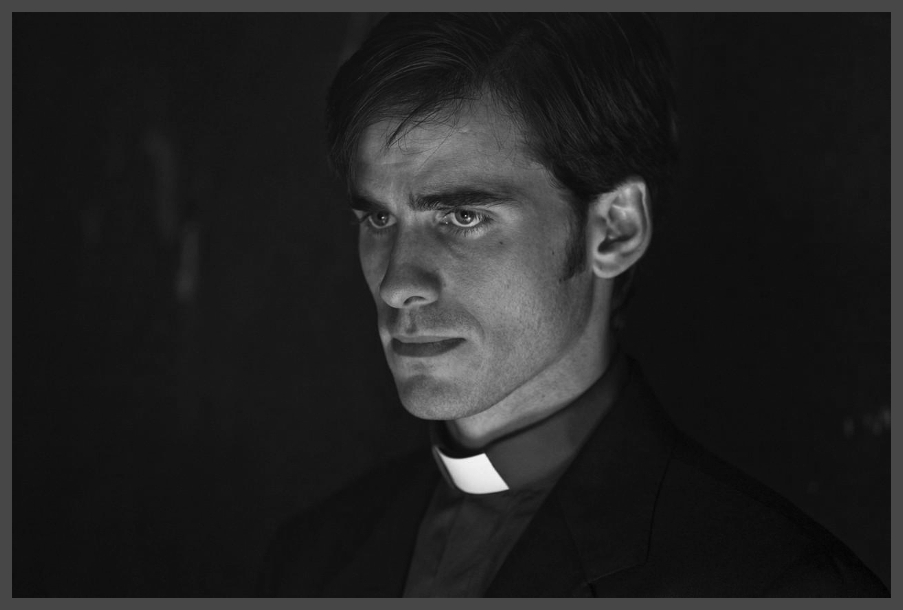 Adam is a tall man in his early 30s with slim, almost gaunt features, somber gray eyes, and ash-brown hair inherited from his Dyer mother. He usually dresses in a plain dark jacket with a priest’s telltale white collar.

There are many reasons that Matthew and Vera Malveaux don’t get along with their respective brother and brother-in-law Orson. There are even more reasons their marriage bed lies cold. One of the strongest reasons for both of those states of affairs is their firstborn child and only son, Adam.

Adam was everything his father could have wanted in a male heir. When he skipped two grades over the course of elementary and middle school, Vera was concerned he’d be bullied by older boys, but Adam never went to his parents if he was. That was what made Matthew proudest. Not everyone in the family was a high achiever, but they had plenty of high achievers. Adam was the only one who never complained, demanded attention, got in trouble, or otherwise acted out: he quietly did everything expected of him and a good deal more besides. His status as his father’s favorite was only further cemented when Vera bore them five girls and no further sons. Matthew once remarked it wasn’t that he treasured his daughters any less: it was just that they couldn’t pass on the family name like his son could.

After Adam graduated from high school at sixteen years old, everyone expected he would pursue law school and finally public office. Although Matthew found an undeniable appeal in someday passing the reins of Malveaux Oil to his firstborn, his nephew Luke had always been more interested in the family business. Someone in their generation had to enter politics. Westley was always getting in trouble, Gabriel was still young, and the other children were all girls. Although Adam never had the same easy way with people that others in the family did, it was his absence of dirty laundry, quiet exceptionalism, and refusal to mire himself in the family’s dramas that convinced Matthew his son should become the next Senator or Governor Malveaux. He would bring dignity and moral authority to whatever office he held.

Orson agreed with his brother’s conclusion. He agreed so strongly, in fact, that he decided there was no better candidate to carry on the family’s ecclesiastical legacy. There had always been a Father Malveaux, and what was the family’s temporal legacy before service to God?

The decision was poorly received by Adam’s parents. Vera made no secret of her dissatisfaction and tried to drag as many Malveauxes (and even Dyers) as she could into “saving” Adam’s future. He was only sixteen and her sole son, after all. Let one of Nathan’s boys, or a more distant cousin, enter seminary. Matthew said little outside of closed doors, but many suspect he was even more furious than his wife: Adam was to have been his heir. Orson’s mind, however, was set. Adam graduated from the University of Notre Dame’s seminary school six years later with a master’s in divinity. The closest he came to scandal were some tame pictures of him dancing with his cousin Caroline (unwittingly against their uncle Orson’s objections) during her débutante ball just before taking his vows.

Not for Adam, however, would be trips to war- or disaster-ravaged developing nations rendering humanitarian aid. He was instead immediately posted to New Orleans in an unusual move that spoke as to the depths of his uncle Orson’s influence within the church. In the nearly ten years since that date, Adam has navigated (and more often, sidestepped) the local clergy’s power struggles to become the third-most prominent man in the archdiocese, after his uncle and the years-older Father Connelly, who presides over St. Louis Cathedral. Orson has undertaken many less than savory actions on his nephew’s behalf so that Adam need not dirty his own hands. As the archbishop has observed, an immaculate reputation is like virginity: it only takes a single ill-considered action to lose forever.

All of Orson’s and Adam’s activities are undertaken towards a single purpose: their family’s future and continued power. Father Connelly is ailing, and it will be a surprise to absolutely no one when Orson appoints his nephew to fill the old priest’s former position. Perhaps Adam will even fill his own someday. There has always been a Father Malveaux, but Orson is the family’s first archbishop. Few believe he has any desire to be the last. It is the Vatican’s decision who will succeed him, of course, but Orson remains confident that the Malveauxes’ grip over the church will not slacken with time. All things are possible through faith.

Outside of his ecclesiastical duties, Adam has a cool relationship with his parents. Neither of them have gotten over his “decision” to become a priest, especially his mother. He remains on cordial terms with other family members from their generation, and Thomas has idly remarked once or twice that he could have made a fine judge. Among his siblings and cousins, Adam is trusted is a mediator and voice of reason who can provide guidance on matters they would rather not bring to the three brothers’ attention.

Amelie Savard encountered Adam alongside Father Connelly in St. Louis Cathedral. He took her confession when Connelly was feeling unwell and assigned her penance for her years-ago assaults on her father and former roommate. He castigated her for her interest in the ghosts of the LaLaurie House, declaring that God alone had power to control and invoke the supernatural.

Caroline met with Adam following her Embrace and confessed that she had killed a man. Adam assigned her penance to provide for his family while counseling against divulging her crime to the police, citing the damage such a scandal would do to their family.

Louis Fontaine attended a sermon by Adam at St. Louis Cathedral. He’d expected to find Father Connelly, who was not present, with Adam apparently presiding over the cathedral in his place. Lou was less than impressed by Adam’s ministry, which seemed to encourage hostility towards the city’s Vodouisants in the wake of Mama Wedo’s death, but took confession with the priest. Adam, in turn, was less than impressed by the crack-smelling old man (thanks to the jacket Lou had borrowed from the actually crack-using Shatoya “Chica” Dupré), but nevertheless assigned him penance for his sins and granted him absolution.

Adam delivered a somber eulogy at Westley Malveaux’s funeral and expressed his hopes that his cousin was now at peace.

Caroline spoke with Adam following her “coming out” as gay and excommunication from the Catholic Church. Her cousin inquired as to whether she had completed her earlier penance and still held faith in God. He responded with calmness when she angrily answered no to both, and reminded her that, “Worse sinners than you have returned to the fold and made right their sins. But remember first that excommunication is separation from the church, not from God. No one can separate you from God. Peace be upon you, Caroline.”

The vampire’s last thought before departing was how wrong her well-intentioned cousin was. 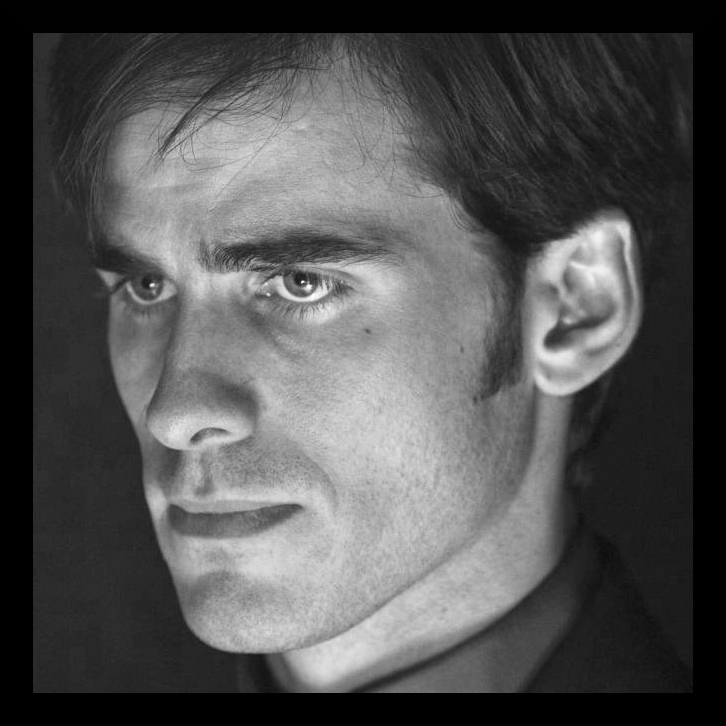