“You want to know how it starts? The same thrice-damned way it always starts. Somebody wants something. Bad. Bad enough to shell out clams, bullets, or blood. Maybe all three.”
Louis Fontaine, retired NOPD detective 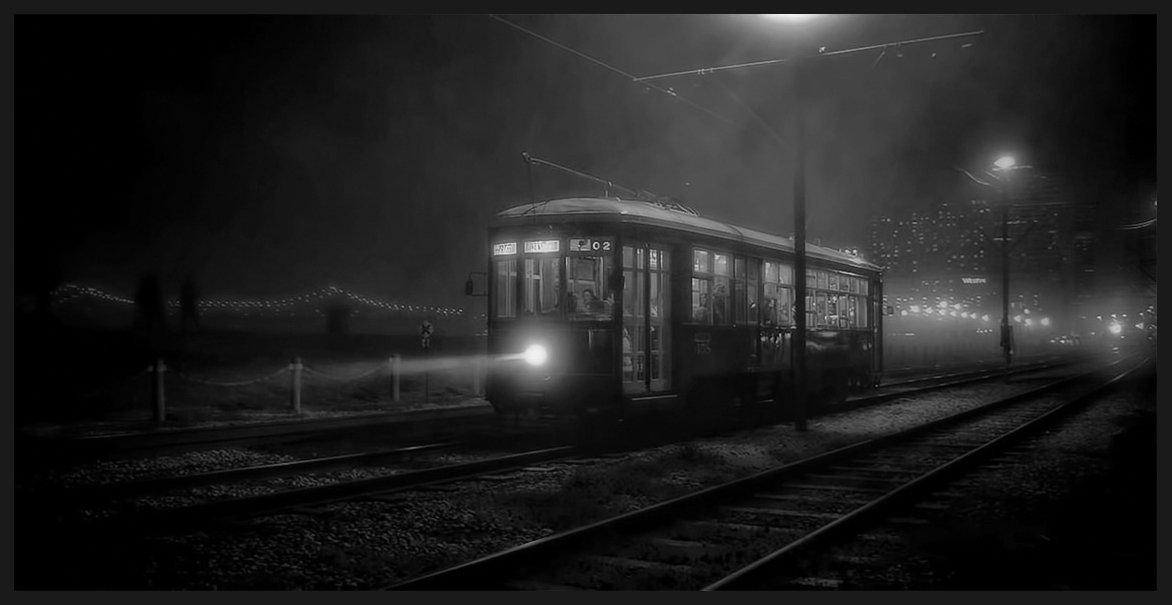 This page contains links to all of Blood & Bourbon’s posted adventure logs. Newcomers to the site often want to know: where should they start reading? Well, there’s several places you can:

Starting with the best

This option is best for readers who don’t want to immediately commit to reading a thousands-page chronicle.

For such readers, the GM recommends starting with Story 10, which chronicles the journey of Celia Flores from sheltered college student to ruthless vampire. The GM considers Story 10 to have some of the game’s best writing, tightest plotting, and considers Celia to be one of the game’s most compelling PCs. Story 10 includes characters and references events from previous adventure logs, but reading those isn’t necessary to understand Story 10.

Once you finish Story 10, you face a fork.

• If you want to continue Celia’s story, you can read the rest of her logs in numeric order—Celia Story 11, 12, 13, etc. The GM does not recommend (immediately) reading the logs of other PCs in Stories 11, 12, etc. It will be an inferior reading experience without the context of their preceding story arcs.

• If you want to continue Emmett’s story, if you liked the taste of him you got in Story 10, the GM recommends reading Em’s logs in the following order: Emmett Story 3, 8, 9, 12. As with Celia, the GM recommends not reading the logs of the other PCs in Stories 3, 8, 9, etc.

• If you want to continue Caroline’s story, the GM recommends reading her logs in the following order: Amelie Story 1 (it sets up the events of Caroline’s storyline), Caroline Story 3, 4, 6, 7, etc.

This option is best for people who want to read the whole chronicle from start to finish.

If that’s you, the GM recommends reading the logs in their posted chronological order, starting with Story 1. This order gives the fullest and most complete picture of the chronicle’s events. However, it’s not for the faint of heart! B&B’s posted logs are thousands of pages long in Word/Office and can take quite a while to read through.

Narrative Order vs. Character Order? Readers will notice that the end of adventure every log has links which read “Next/Previous by Narrative” and “Next/Previous by Character.” What are these? Essentially, they let you pick whether you want to cut between different characters as you read through chapters, or stick with a single character for many chapters. It’s like how in ASoIaF, you can read chapters in the order of Arya I, Sansa I, Tyrion I, Bran I, Arya II, etc… or you can just binge through all of the Tyrion chapters.

Reading the logs by Narrative Order will give you a more immediately comprehensive picture of broader events. Reading the logs by Character Order will let you zero in on the story of a particular character. Neither way to read the logs is better or worse than the other. The GM does recommend reading all of the chapters in a given Story before moving on to the next Story, but this isn’t absolute. The chronicle’s overall narrative is bigger than any single PC’s, even if some of them have bigger roles in that meta-narrative than others.

Links in green are for logs not posted to the site yet. Links in purple are for posted logs.

GM’s Note: The ordering of this story arc is still a work in progress.

The following logs are not canon. They weren’t played out and are speculative fiction written by the game’s players. Nevertheless, truth may be found in lies, and lies may be found in truth: the “real” logs have misinformation and falsehoods aplenty, while the below logs may contain valid insights into characters’ true selves.

At the end of the night, vampires are a race of liars. Find your version of the truth wherever you can.

By Sam
• The Tax: Some hapless tourists hope to win big at the casino.

I like the idea of this Master Logs page, where you can see all of the sessions at a glance. Good idea!

Thanks! As you say, it’s been really helpful for keeping track of them all.